‘Gov’t Must Prove Atewa Is Out Of Bauxite Deal’ 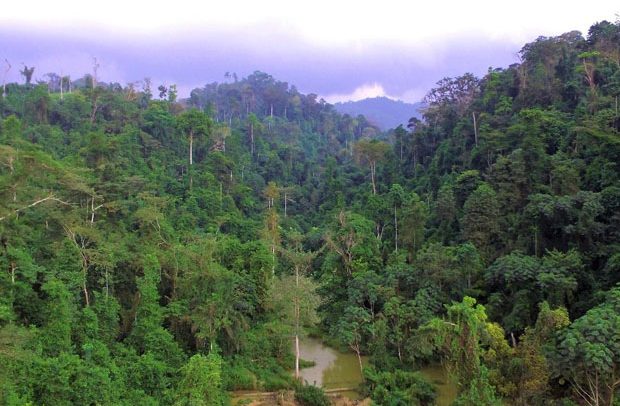 The Coalition of Non- Governmental Organisations (NGOs) and Concerned Citizens Against Mining in Atewa has urged Government to demonstrate that indeed Atewa is out of the $2 billion sinohydro bauxite deal.

The Coalition made the request in its response to Dr. Gideon Boako, spokesperson for the Vice President, statement “that government will destroy Atewa Forest and deprive millions of Ghanaians access to drinking water coming from the Atewa Forest.”

Dr. Boako, on November 19, 2019 made a statement, calling out those he claims to be ‘doubting Thomases’, suggesting that the apparent release of the Sinohydro funds has now shamed them.

But in a statement signed by Mr Daryl Bosu of the Coalition in response to Dr Boako and copied to the media on Friday, the Coalition said available bauxite reserves data shows that 75 per cent of the total bauxite reserves in the country is within the Nyinahini enclave making Nyinahini the obvious choice over Atewa for any such huge capital investment.

“We would like to thank Dr. Boako for this crucial information, alluding to the exclusion of Atewa, a move that we have been calling for, all along. Thank you for stating it so succinctly,” it said.

“We are grateful to Dr. Boako for affirming the NGOs position with such clarity and precision. We are happy to observe that the Vice President’s Spokesperson has listened to the voices of reason of Ghanaians, home and abroad, to share this crucial information”.

It quizzed “if indeed Nyinahini is the obvious choice over Atewa Forest for the bauxite development project, why then do we still see bulldozers in Atewa Forest undertaking stock surveys and assessing the expected damage to tree species from bauxite mining, and all with the participation of Forestry Commission staff?.”

The statement said GIADEC, in a recent meeting with the Concerned Citizens of Atewa Forest, clearly stated that there were five mountains in the Atewa Forest Reserve identified for mining bauxite, and that the mining would begin in the Asiakwa area,why that statement?