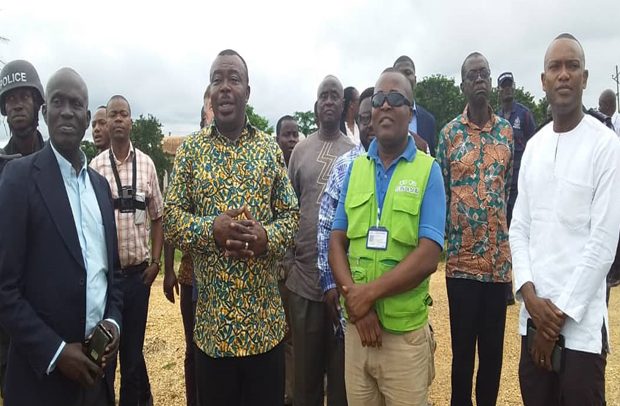 GOVERNMENT HAS finally taken over operations of Great Consolidated Diamonds Limited (GCDL) at Akwatia in the Eastern Region.

The GCDGL took over the operations of Ghana Consolidated Diamond Limited on August 23, 2011, with the promise of investing $100 million over a five-year period to produce one million carats of diamonds every year within the period.

The company promised to create 2,500 direct jobs and 50,000 indirect jobs for support services.

But it was accordingly unable to start operations after six years.

The company as gathered left a huge debt.

The Managing Director of State Enterprise, Stephen Boateng on September 19, 2019, visited the Akwatia Ghana Consolidated Diamond Limited (GDCL) to access the situation on the grounds.

He announced that Government has taken over from GDCL to ensure that state properties are protected.