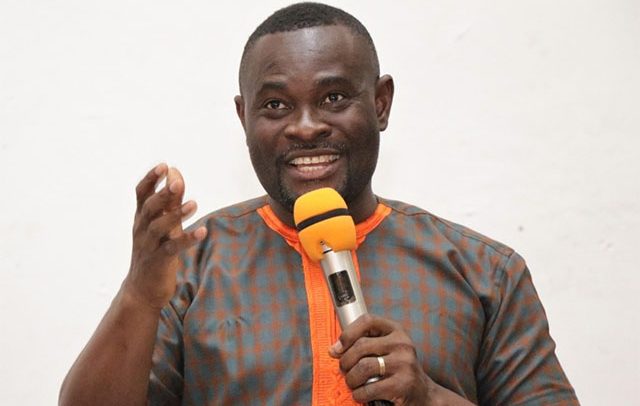 GOVERNMENT HAS announced plans to implement a financing policy for specified entities, particularly state-owned enterprises (SOEs) in the short to medium term.

Speaking on behalf of the Finance Minister, Ken Ofori Atta, at the 2022 SIGA Policy and Governance Forum in Accra, Deputy Minister Dr John Apontuah Kumah, said the specified entities are expected to operate on the strength of their balance sheets and capitalisation.

He explained that the move is to be funded only through the sale of non-strategic state assets, and not drawn from tax revenue or added to the public debt.

The forum offered stakeholders the opportunity to examine policies and measures that must be implemented to ensure that SOEs can create jobs and contribute their quota to national development.

He warned that the Finance Ministry will not consider any request for government support from any specified entities that fail to meet the reporting requirements specified in the PFM Act, PFM Regulations, and SIGA Act.

“In consultation with the Minister for Public Enterprises, Joseph Cudjoe, I have directed the Director-General of SIGA to ensure that appropriate sanctions and penalties are applied for infractions of the PFM Act, PFM regulations, and SIGA Act, including a recommendation for removing members of governing bodies,” he quoted his boss, Ken Ofori-Atta, as saying.

He continued that the discussions will shed light on the task bestowed on the newly appointed directors in steering the affairs of specified entities and leading their entities to leverage appropriate tools of technology to improve their management and operations.

He entreated the board and management of the specified entities to adopt enduring business models that enhance productivity, commercial viability, and ultimately financial sustainability.

Positively Impacting Lives Is My Focus