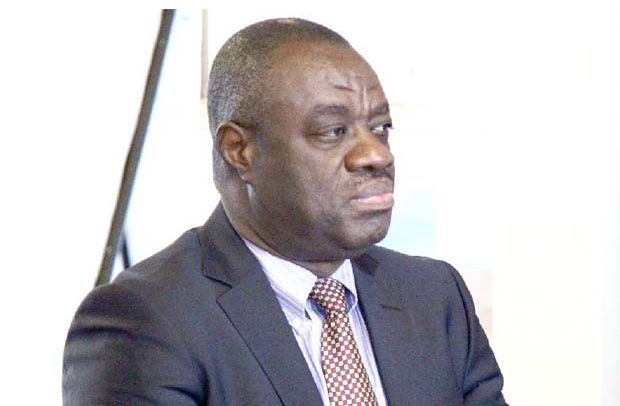 The Minister of Tourism, Arts and Culture, Dr. Ibrahim Mohammed Awal, says the domestic tourism drive being pursued by government will create one million jobs for the sector.

The minister made this known when he paid a courtesy call on Nana Kobina Nketsia V, the Omanhene of Essikado Traditional Area, as part of his working visit to the Western Region.

He, therefore, appealed to industry stakeholders, especially the media and traditional leaders, to play a major role in empowering the citizenry to take full advantage of the potentials in the tourism sector.

Receiving the minister and his entourage, Nana Nketsia V bemoaned the destruction of Ghana’s environment, which he attributed to the neglect of the country’s cultural values.

He mentioned challenges such as gross indiscipline among the populace, destruction of lands and water bodies, and increase in social vices as a sign of total neglect towards the rich cultural values of the country.

Nana Nketsia said the country was paying the price for the cultural neglect, and indicated that ignoring one’s culture was like peeling off one’s skin, which made the person prone to viral and bacterial infections.

“We forget the instructions of our ancestors. There is no agenda in Ghana that proves that we vote for corrupt people – No! People who were corrupt killed themselves. That is what we forget,” he stated.

The Omanhene, who is a historian, said the role of the Western Region in the struggle for Ghana’s independence could not be overemphasised.

He, therefore, stressed the need to identify certain personalities and landmarks in the region to tell the story of the region and Ghana as a whole, to highlight the role played by some of its citizens.

He bemoaned the state of the Centre for National Culture (CNC) building and pleaded with the minister to consider it as a priority project as part of his domestic tourism drive.

Mr. Kwabena Okyere Darko-Mensah, the Western Regional Minister, who led the delegation, explained that the visit was to enable the minister to familiarise with some ongoing projects and the overall state of the sector in the region so as to strategise and improve on it.

Munich Security Report: Is China a partner, rival or both?