Guru Releases Video For ‘No Noise’ 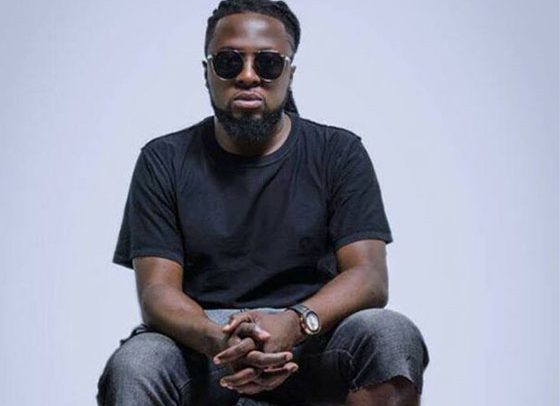 Ghanaian rapper Maradona Yeboah Adjei, known in showbiz as Guru, has released the video of his new song titled No Noise.

The video was directed by Coby Melody Twum.

According to Guru, No Noise is a song that tells the story of how he makes it without necessarily making noise about his abilities.

Guru believes that his efforts over the years have not been duly rewarded by award schemes because some elements who hate him have been pulling the reins on his success.

He told Citi News that he even got depressed because of this, a reason he was planning on a campaign that would address suicide and its causes.

Apart from No Noise, Guru is also out with another song titled Get Up, which features Fameye.

Guru is a Ghanaian rapper and fashion designer. His is one of the most successful hiplife artistes in Ghana today.

He is known for his contemporary hiplife rap style that combines English and Ghanaian indigenous languages.

Guru’s breakthrough was in 2011 when his hit song, Lapaz Toyota, appeared on the Ghanaian music charts.