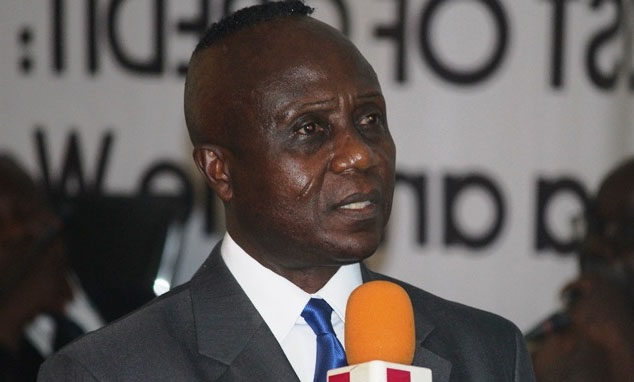 IN APRIL, Ghana recorded inflation of 23.6%, the highest in eighteen years, and the eleventh consecutive monthly increase. The cost of living has risen sharply across the country, with the prices of almost all goods and services experiencing marked increases.

It has to be said that Ghana is not the only country experiencing inflationary pressures in recent months. Inflation has been sweeping the globe, with major economies like the US, UK, EU and emerging market economies all experiencing record inflation rates.

The key driving factors have been the disruption of global supply chains by the pandemic, and lately, the effect of the Russia-Ukraine war on prices of commodities, particularly fuel and food.

Expected Response By The Bank Of Ghana

The Monetary Policy Committee (MPC) of the Bank of Ghana (BoG) will hold its next meeting May 18-20, which will conclude with a decision on the benchmark Policy Rate (PR), the operating instrument used under the Inflation Targeting (IT) framework to control inflation.

At its previous meeting, the committee raised the PR by as much as 250 basis points, bringing the cumulative increase during the past year to 350 basis points. So far, the policy tightening has not been able to slow down the inflation.

Other major central banks, like the US Federal Reserve, Bank of England and the European Central Bank, as well as central banks of some emerging market economies have raised their interest rates in recent months in response to the surging inflation, although by smaller margins, mostly in the range of 25-50 basis points.

They have also struggled to bring their inflation under control. The question is: What should the Bank of Ghana do to arrest the skyrocketing inflation and the cost of living? The MPC faces a difficult decision at its next meeting. In principle, the committee bases its decisions on how it perceives the balance of risks between inflation and growth.

Taking growth first, there is evidence of a fledgling recovery from the pandemic, with 2021 growth estimated at about 5.4%, as against the mere 0.5% recorded for 2020, and a further growth of 5.8% is projected for 2022, although the outlook is clouded by the Russia-Ukraine war.

Growth should, therefore, not be an immediate concern to the committee. On the other hand, inflation has more than tripled from 7.5% in May 2021, to 23.6% in April 2022. Fuel and food prices have been the major drivers, in addition to the exchange rate.

The role of fuel and food is evident in the fact that items like transport (33.5%), food and non-alcoholic beverages (26.6%), and housing, water, electricity and gas (25.0%), among the thirteen major divisions of the CPI basket, recorded much higher inflation than the average of 23.6%.

Meanwhile, the inflation outlook is on the upside, given that the effects of the pandemic and the Russia-Ukraine war still linger on. At 23.6%, not only is inflation substantially above the BoG target of (8+/-2) %, but it has also markedly outstripped the current PR of 17.0%.

The BoG, may, however, take comfort from the easing of the budget uncertainty following the passage of the E-Levy, which had cast a shadow over fiscal policy, and which, together with the escalating debt, had led to the downgrading of Ghana’s sovereign debt.

The passage of the E-Levy has also helped to calm the markets, at least for now, following the period of instability occasioned by the budget uncertainty as well as debt sustainability concerns.

Going by the principle underlying the IT, with current inflation and future outlook being so elevated, the immediate response by the BoG should be to tighten monetary policy by raising the PR.