How Relevant Are Burial Services? 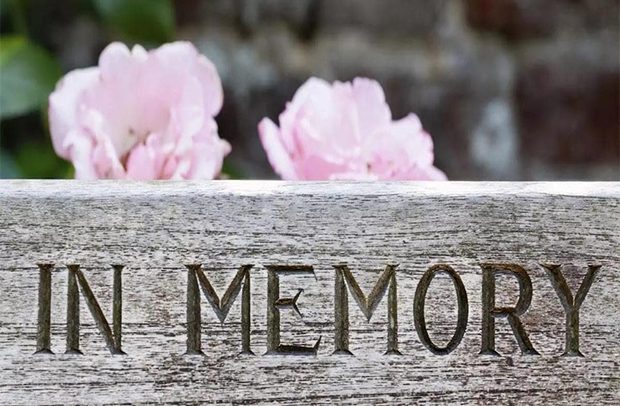 EVERY HUMAN being has an appointment with death; it is fixed. Death is a mysterious enemy which scientists cannot defeat. Only God has power over it.

Many say that, “Death is the end of life.” And this opinion may be apt from the academic perspective. The Merriam Webster dictionary defines death as, “The ending of a particular person’s life.” The scholarly opinion in the dictionary seems to suggest a disbelief in the message of life after death which is often preached by the church of Jesus Christ. It also suggests that man is merely a body without a spirit.

It is sad that many people, especially those who have received some form of university education, have bought into the deception that there is no life after death.

Friend, there is a greater reason to believe that there is life after death. Death is not the end of life. Do not be deceived by philosophies of atheistic men. Understand that many philosophers do not understand the mystery of death so their opinions are not final.

There is a superior possessor of infallible knowledge – God. His Word teaches that man is both bodily and spiritual. Man is a spirit being, and lives in a body. It is the spirit which gives life to the body. In other words, the spirit of man is the life of man. The spirit and life are one. The Holy Scriptures teach that, “For the life of the flesh is in the blood” (Leviticus 17:11, ESV).

And in the book of James 2:26, the Bible says, “… the body apart from the spirit is dead.” These living truths expose the superficiality of the definition of death quoted above. Correctly, death is the separation of the spirit of man from the body of man. This is called physical death, that is, a destruction has occurred to the body, but the spirit is alive. And we know that we cannot see spirit beings with our physical eyes because they are incorporeal or immaterial.

I am amazed at people who do not believe that spirits exist unless they see them. Their unbelief amazes me because many of these same people believe in the existence of things like wisdom which they do not see. Now, can any man see wisdom or understanding sitting or squatting somewhere? No, it is not possible. A person who believes there is wisdom must also believe there are spirits, and most importantly God.

Death is not the end of life. There is life after death, that is, the spirit of man lives on. The belief in the existence of man’s spirit after physical death is not superstition, but a reality.

Many will not appreciate the relevance of the gospel of Christ Jesus until they die. The biblical account of the death of the rich man and Lazarus tells it all. The rich man wanted an opportunity to warn his unbelieving brothers about life after death, but there was no way he could.

He was told that his brothers had ministers of the gospel preaching the Word of truth to them on the streets, in the newspapers, magazines, on television, radio and the Internet. They should listen to them and believe in Jesus Christ for the eternal salvation of their souls (Luke 16:19-31).

The prevalent intellectual hypocrisy and deceptions in the world are not unknown. If death is the end of life, and there is no life after death or the spirit of the dead cannot hear, why do the same unbelievers speak to the dead while mourning? Why do they tell the dead to, “Rest In Peace (RIP)”? Can the dead hear?

The Bible says ordinary men buried the aforementioned men when they died. There is no record of a priest or an apostle burying them or burial services organized for them. The Lord Jesus Christ Himself was buried by Joseph of Aremathea (John 19:38-42, Mark 15:43, etc), Stephen was buried by devout men not the apostles (Acts 8:2), Ananias and Saphirah were buried by some young men (Acts 5:6, 10), and John the Baptist was also buried by his disciples (Matthew 14:12).

The dead cannot say, “Amen” to prayers or “hallelujah” to preaching and teaching. And the belief that prayers can be said to change the destiny of the dead for the better is erroneous.