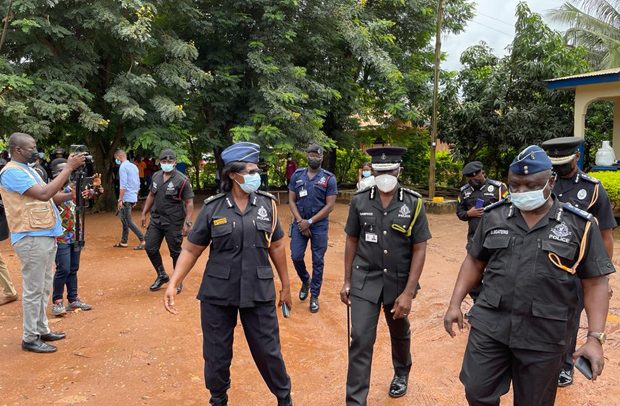 Acting Inspector General of Police (IGP), George Akuffo Dampare has visited Abesim in the Bono Region following the gruesome murder of three persons and stocking their body parts in a refrigerator, DGN Online can report.

The IGP who was in company of some top police officers called on the chief of the area Sunday morning August 22, 2021 before visiting the crime scene for first hand information on the case.

He further met with the family of the deceased persons after having a closed door meeting with the police in the area on the case.

On Saturday August 21, 2021, the bodies of the three persons, 12, 15 years and an unidentified man were found in the living quarters of a 28-year-old architect, Richard Appiah at Alaska, a suburb of Abesim in the Bono Region.

Some members of the community swiftly arrested the suspect and handed him over to the police.

The suspect was arrested with human parts stocked in his refrigerator in his living room.
The human body parts found in the suspect’s refrigerator were 12 and 15-year old boys who are yet to be identified and the third dead person in his living room carpet was that of Louis Agyemang, whose disappearance led to the shocking discovery of the three bodies.
The Inspector General of Police, Dr. George Akuffo Dampare after the incident, directed the CID headquarters to provide technical support to the regional to probe the case of suspected murder. 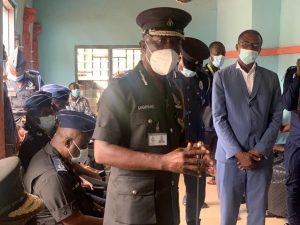 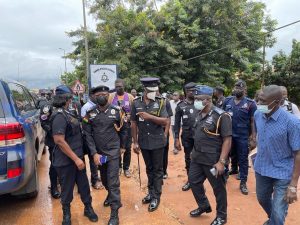 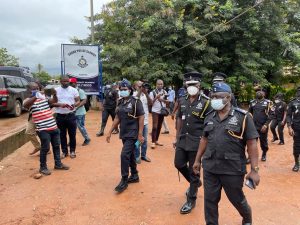