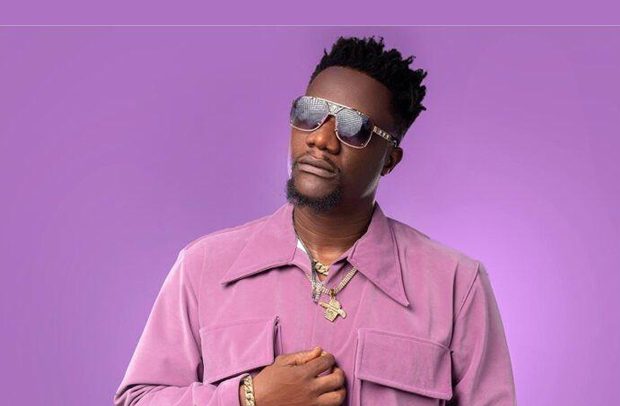 Rapper Obibini on Saturday fired shots, many showbiz connoisseurs believed were targeted at fellow rapper, Sarkodie over reports coming out of his Nigeria tour that Ghanaians have not celebrated him enough.
Sark is currently in Nigeria touring media houses with his ‘No Pressure’ album.
During his stopover at Beat Fm, one of Nigeria’s top radio stations, presenter Osi Suave made a categorical statement that Ghanaians have not celebrated Sarkodie enough considering his enormous contributions to Ghanaian and African music.
“I think you do not get enough credit as you’re supposed to. I don’t know if it’s the way the Ghanaian music industry is structured or set up. Or generally, people just, you know how maybe when you sing too much to somebody, ‘oh he would always put out fire music and they tend to move on,” Suave stated.
“You know from the BET’s to the things you have done especially putting the Ghanaian music industry on the map, I don’t think you get credit enough because when you look at the way Nigerians actually celebrate their own. When there is a David or a Wiz, I look at Ghana, and it’s just ‘Sarkodie and…”he added.
Sarkodie interestingly aided Suave in his commentary by saying he needed what he said to trend.
“I need this clip to trend. What you just said I need it right now. It is kind of dicey when it comes from me because you have friends and you don’t want them to feel a certain kind of way. I could say I do get my support from Ghanaians just that I know what you are trying to say that they should really hold onto moments and cherish it,” he said.
“This minute you are trying to get me speechless basically because everything I want to say is what you are saying. So I have virtually nothing to say,” he added.
Sark, the most decorated rapper in Ghana has since been receiving a lot of backlash over the comments on Beat Fm. Many believe he didn’t speak well of Ghana on the Nigerian platform.
Obibini in a video widely circulated on Saturday expressed his shock about somebody complaining about not being celebrated enough by Ghanaians.
“Huh! all the support man dey get still they said no support. If somebody gets 20% of that support, you know how far that person will go with it. He has to write an apology letter because your support is hundred percent. Our eyes red (jealous) that support. Stop talking. The video is coming out, Wudini’s anthem…global attack,” Obibini said without mentioning who he was talking about. However many people believed it was directed at Sarkodie.

NDC Wants To Kill Me - Allotey Jacobs Cry Out