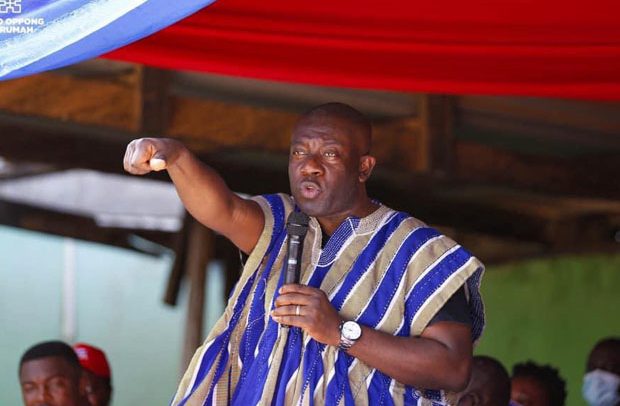 Information Minister, Kojo Oppong Nkrumah, over the weekend admonished NPP campaigners not to think the 2020 election is an already done deal.

Leading a street and House Campaign in Akyem Ayirebi in the Eastern Region, Mr Nkrumah warned that the opposition NDC should not be under estimated in their ability to hoodwink Ghanaians in the last two weeks of the election.

”We have worked hard, but the most important thing now is to avoid complacency and ensure all pro NPP registered voters cast their ballots correctly on Dec 7” he said.

Distributing handbills and educating voters on how to vote, Mr Nkrumah warned that any NPP member who assumes the election has been won already poses a danger to the cause of the party.

”We need to work hard because our future as a country depends on this election. All of us must work as though we were still in opposition. We must not stop knocking on doors, visiting shops and lorry stations until we secure a wide margin victory for Nana Addo and his MPs” he added. 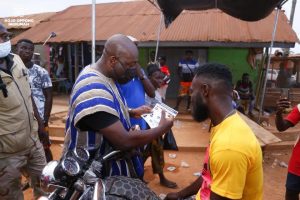 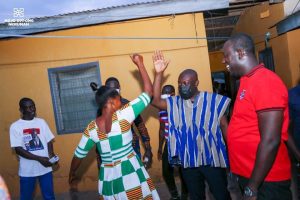 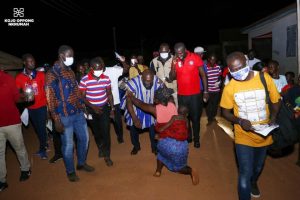 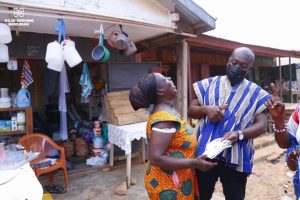 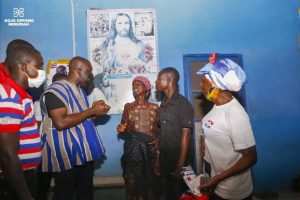 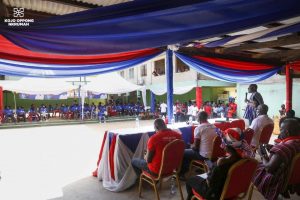 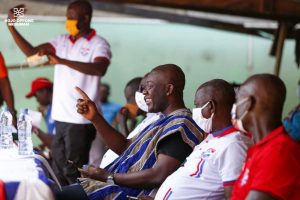 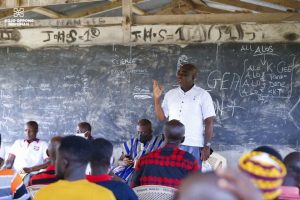 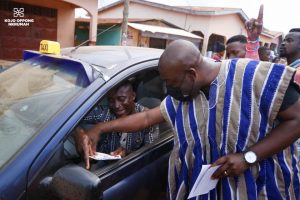 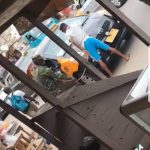