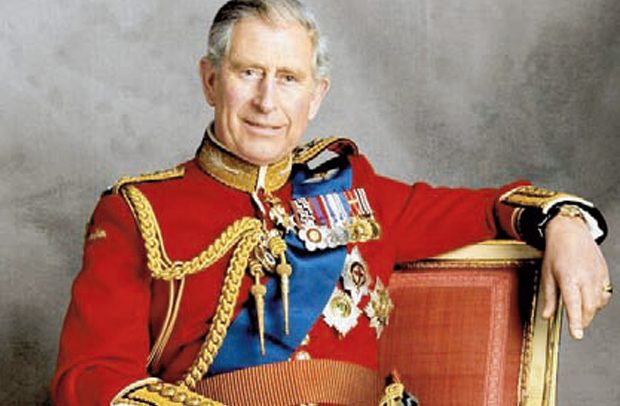 A STATEMENT from Buckingham Palace announced that, as part of the post-transition of Queen Elizabeth II, “His Majesty the King, will be proclaimed at the Accession Council at 10.00hrs this morning

in the State Apartments of St James’s Palace, London.”

The Accession Council, attended by Privy Councillors, is divided into two parts.

In Part I, the Privy Council, without the King present, will proclaim the Sovereign, and formally approve various consequential Orders, including the arrangements for the Proclamation.

Part Il, is the holding by the King of His Majesty’s first Privy Council. The King will make his Declaration and read as well as sign an oath to uphold the security of the Church in Scotland, and approve Orders in Council which facilitate continuity of government.

He has vowed to serve the people of the United Kingdom with “loyalty, respect, and love” during his first televised address to the nation.

Offering words of comfort following the death of his mother, Queen Elizabeth II, the King paid tribute to her “love, affection, guidance, understanding and example” in a speech from Buckingham Palace.

“Queen Elizabeth was a life well lived; a promise with destiny kept and she is mourned most deeply in her passing. That promise of lifelong service I renew to you all today,” Sky News quoted him as saying.

He continued that, “Throughout her life, Her Majesty the Queen – my beloved mother – was an inspiration and example to me and to all my family, and we owe her the most heartfelt debt any family can owe to their mother.”