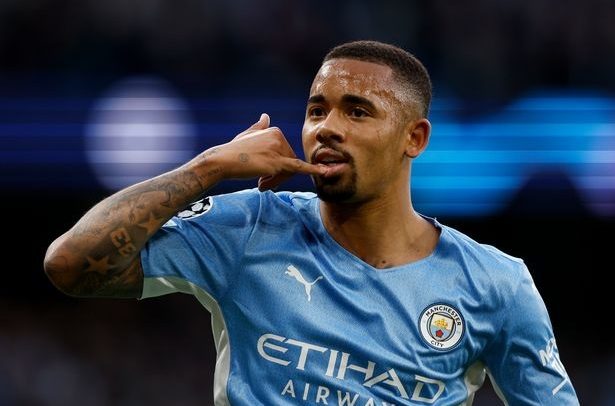 Manchester City striker, Gabriel Jesus, has been in talks with Arsenal about a potential move this summer, according to his agent.

Jesus, 25, has one year left on his deal at the Etihad, and refused to rule out a move away from the club following his four-goal performance against Watford last month.

After City announced the signing of Erling Haaland from Borussia Dortmund on Tuesday, Jesus might not be a first-team regular for the club next season, and his agent, Marcelo Pettinati, has said Arsenal are interested in signing him.

“We had talks with Arsenal about Gabriel Jesus,” he told the Guardian on Wednesday. “We like the project – it’s a possibility we’re discussing.

“There are six more clubs interested in Gabriel. He’s focused on the final games with Man City; we’ll see.”

The north London club will be keen to add a striker for next season, after captain Alexandre Lacazette said he has held talks with other clubs over a transfer this summer, while Eddie Nketiah has yet to sign an extension at the Emirates.

Jesus has made 39 appearances for City in all competitions this season, contributing 13 goals and 12 assists in the process.