Joe Mettle, Efya, Others To Perform At EMY Awards 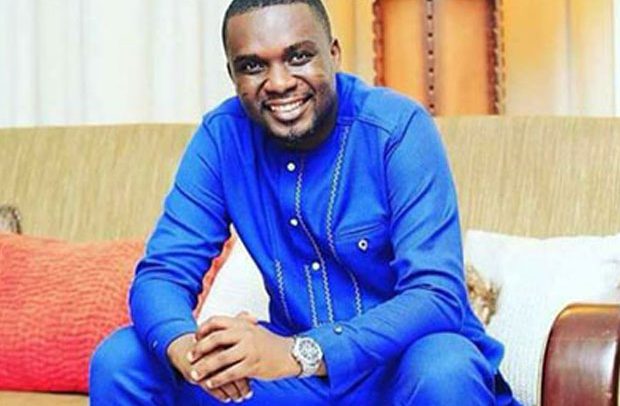 The fifth edition of the annual Exclusive Men of the Year (EMY) Awards will be held this year in a virtual form due to the restriction placed on public gatherings, organisers have announced.

Scheduled for July 4, the event would be aired on Joy Prime and all the EMY social platforms, including Facebook.

According to the organisers, this year’s edition would also feature an incredible line-up of artistes like Akwaboah Jnr, King Promise, Efya, Joe Mettle, Tagoe Sisters, among others, who are expected to thrill viewers with scintillating performances.

Viewers have been promised nothing but the very best of music and entertainment—all on one stage.

The EMY Awards seeks to honour notable men and women in Ghana and across the continent who have distinguished themselves in the development and progress of families, societies and the African continent at large.

Over the past five years, it has honoured and celebrated prominent men and women who have positively influenced the society; notable among them is Dr. Paa Kwesi Nduom.