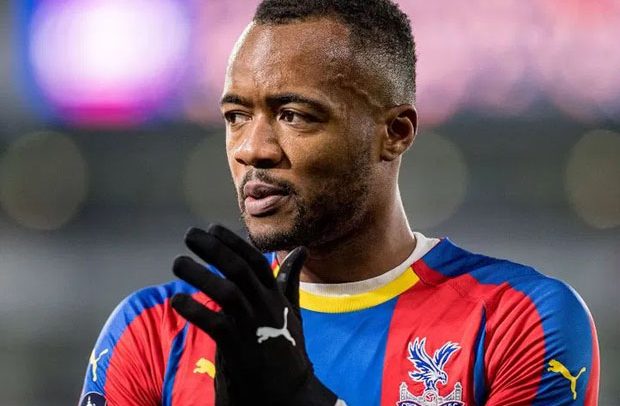 Ayew, 28, has been in fine form this season in the English Premier League with the Eagles, hitting the back of the net nine times and providing an assist in 32 games thus far.

The Black Stars front man is currently the club’s top scorer as well as the highest-scoring Ghanaian in the Premier League with 25 goals.

“In many ways, he is a phenomenon,” Hodgson told Premier League Productions. “Since he came to us, which is now virtually two seasons ago, he’s been available for every game. Now that’s amazing. I know he’s always there, he always seems to be around but I didn’t know the actual statistic.

“One can’t speak highly enough of a player like that. The mere fact that he’s been there through the two seasons we’ve done quite well… his contribution has been enormous. This season, you could argue, it’s been greater than it was last season because he’s scored some goals.” 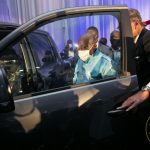