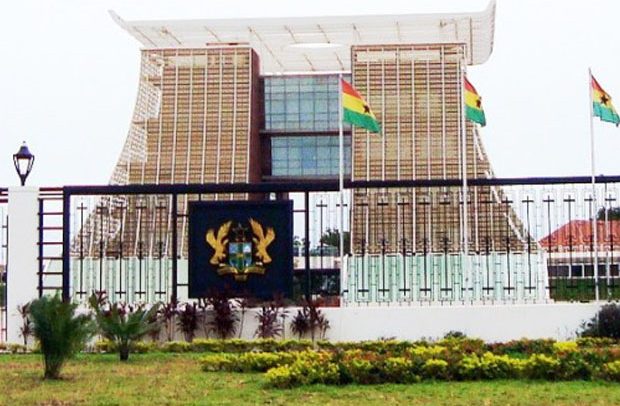 DGN ONLINE is informed that the Jubilee House, the seat of Government, is holding a two-day Cabinet retreat.

The retreat, according to the Information Ministry, commenced today, April 17, 2019 and would end tomorrow, April 18.

When contacted for details of the retreat, the Ministry could not provide anything much except to say it is a Cabinet Retreat.

It was initially thought that President Akufo-Addo was meeting with his ministers, Members of Parliament of the New Patriotic Party (NPP) and MMDCEs.

But the Ministry insisted that it was just a Cabinet Retreat.

Ex-Aids Ambassador Apologizes To Ghanaians For Begging In Train