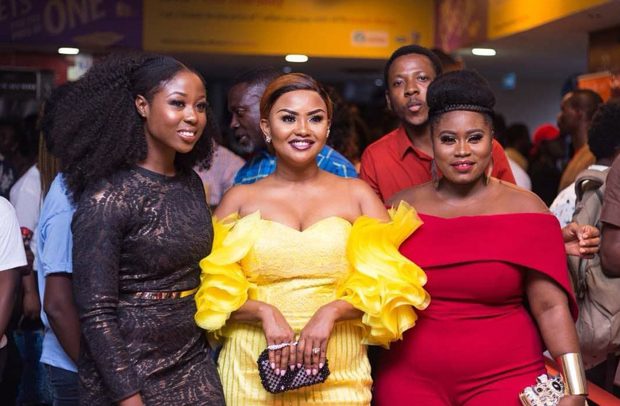 Both films were directed by prolific director Peter Sedufia and were premiered in Ghana in 2017and 2018.

The movies also got a number of nominations at some of the prestigious movie award ceremonies on the African continent in the past.

‘Keteke’ highlights the woes of a couple who are expecting their first child but misses a train into the city for the delivery.

Movie fans who are yet to see both movies would be privileged to stream it on Netflix from January 31.