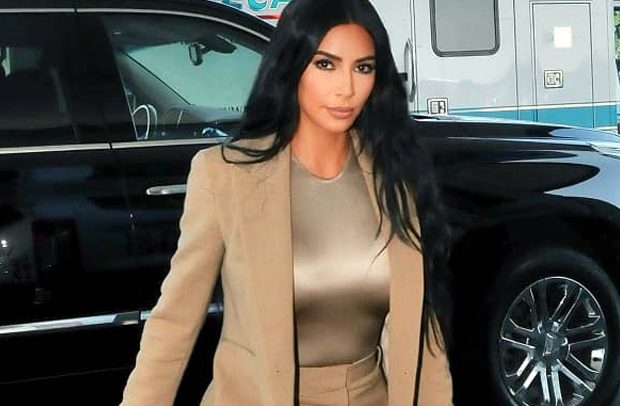 She is achieving billionaire status for the first time, according to Forbes, who announced her inclusion in their World’s Billionaires List on Tuesday.

Forbes estimates that Kim Kardashian is now worth $1 billion, up from $780 million in October, thanks to two lucrative businesses, KKW Beauty and Skims.

This means she has officially joined the ranks of Jeff Bezos, Elon Musk, and other billionaire business tycoons.

She also raked in megabucks from reality television and endorsement deals as well as a number of smaller investments.

‘‘She cashed in on that ownership last year when she sold 20% of KKW Beauty to cosmetics conglomerate Coty for $200 million, a deal that valued the company at $1 billion.”

When Kim was first mentioned in the pages of Forbes in 2011, it was simply a tally of her Twitter followers: 6.6 million, just below Barack Obama and just above Ashton Kutcher.

She would later grace the cover of Forbes in 2016 thanks to her booming mobile game, which helped her earn $51 million that year.

Now, she officially joins the World’s Billionaires List for the first time.