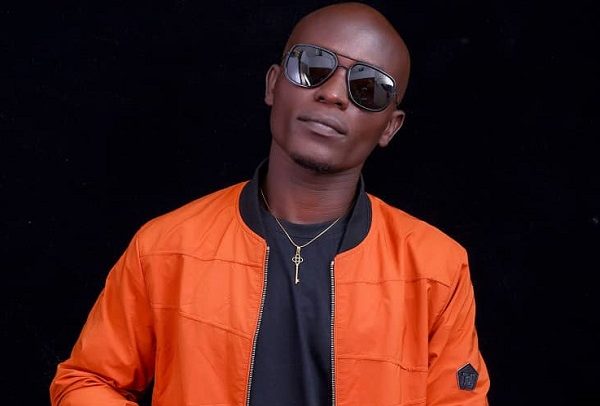 The song, which was released couple of weeks ago alongside its video directed by Director Abass, is already enjoying massive rotations on the electronic media as well as pubs in the country. The song was produced by highly astute beatmaker Mrlehommix.

The song is his first single ahead of his upcoming debut album. It has not been confirmed when the new album is coming out, but information from his camp says soon.

King Nzima has been working hard behind the scenes in Ghana, sharpening his voice and composition skills. As regards lyrics, arrangements, instrumentation and sound quality, the new single is second to none.

He is sure to make a mark on the entertainment scene and looks forward to the years ahead that will see him representing Ghana worldwide with his music.

He is working tirelessly to promote and improve the quality of Ghanaian music on the market.

King Nzima started his music journey at the age of 10 years playing keyboard at St. Mathias Catholic Band as well as playing at parties, weddings and funerals in Western Region, and even travelled to Cote d’Ivoire to play as well.

He released his first single titled ‘Makoma’ in 2012 followed by ‘Money’ in the same year. He released his third single ‘Fake Friends’ produce by himself in 2014. King Nzima has a lot of songs that are yet to be released.

In 2018, a family member introduced him to 7 Pillars Entertainment which is spearheaded by a highlife legendary songwriter and composer.

Due to his live band background, King Nzima has his inspiration and motivation from playing in the band and listening to all kind of music around the world, which is why his music touches every aspect of life. He is well versed in his craft; singing, producing beats, composing and performing, and he also loves swimming, playing piano, dancing, playing drums and reading story books.

King Nzima loves music because music is the only thing that makes him happy when he is in his saddest moments. King Nzima’s father is his biggest motivator, as he introduced him to music very early, and also his brother, the legendary hip life super star Lord Kenya.

Jupitar Opens Up On Collaboration With Busy Signal