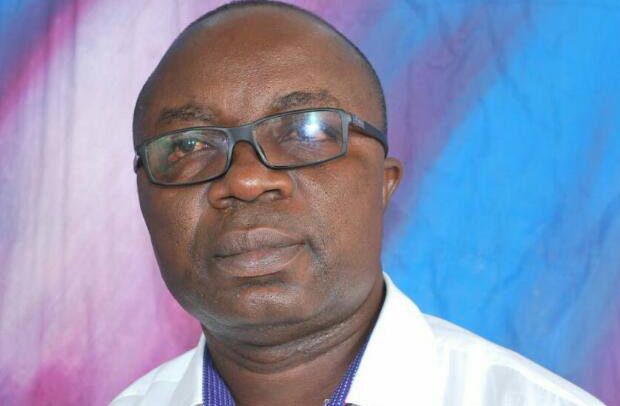 AS A strategy to fight petty crimes like bag and mobile phone snatching in Kumasi at night, 1,000 streetlights have been installed in the city by authorities.

The move is to help illumine the city at night to prevent miscreants, who usually carry out their illegal activities in the dark.

Osei Assibey Antwi, the Chief Executive of the Kumasi Metropolitan Assembly (KMA), made the announcement during the maiden ‘Meet the Press’ series of the KMA on Tuesday morning.

He stated that the KMA, especially his administration, valued the security and safety of the people and had therefore embarked on several projects to boost security in the city.

According to him, it came to his notice that some people usually took advantage of the darkness in some parts of the city to rob innocent people of their valuables, hence the streetlights project.

The Kumasi Mayor also said as part of efforts in boosting the security situation in the city, the assembly had recently rehabilitated the KMA Circuit Court to help improve justice delivery in the city.

“The assembly has also constructed a fence wall around the Commercial Court at Asem, to help make justice delivery improved in the city”, the KMA Boss disclosed to the journalists present.

He noted that the assembly had furnished the police stations at Oduom/Anwomaso, KO and Sofoline with furniture and Information Communication and Technology (ICT) gadgets.

Mr Antwi, touching on other issues in the city, said the KMA had renovated the offices of the Ghana National Fire Service (GNFS) station at KMA with a flag post and also paved the premises.

The Kumasi Mayor, who from all indications is development-oriented, added that the assembly had renovated and furnished a 70-seater conference room for assembly members at the KMA.

Asumadu’s Body Is Lying In State