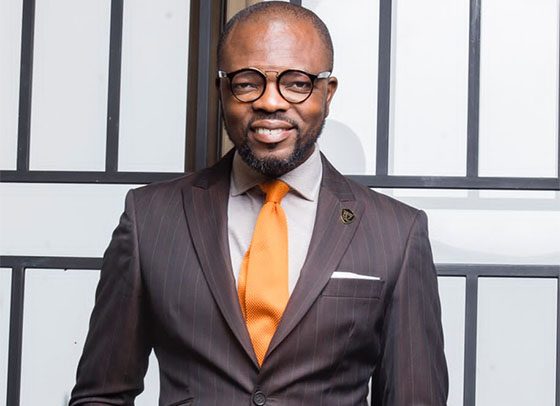 Ghanaian broadcaster, Kofi Okyere Darko has registered his displeasure with attempts to introduce activities of LGBTQI+ to children.
This was after reports went viral on Monday that the main character in the new Superman cartoon series, Jon Kent is bisexual.

There’s been a lot of public outcry on social media since reports about the new cartoon series went viral.

CNN first shared a picture of two characters in the comic kissing with the caption; “The fifth issue of the DC comic series states that the son of Kal-El confirms the new Superman ‘Jon Kent’ who is the child of Clark Kent and Lois Lane is bisexual.”

KOD saw the new cartoon as a move to project the values of LGBTQI+ society to everyone, especially children.

According to him, it is extremely not okay and LGBTQI+ society must take a second look at its agenda.

“Latest Superman is bisexual. I sincerely have no challenge with whatever people choose to do with their ‘sexuality’ but forcing it on society is one thing I can’t stand. Be gay or whatever, I just don’t wanna know. As children, we never saw these images on television; it didn’t mean that they didn’t exist. It’s always been here with us but this intentional push on us is worrying… Have we lost it? We might tolerate them but they should not put these in our faces,” the CEO is of Nineteen57, organizers of the Rhythms On The Runway fashion event wrote on Facebook.