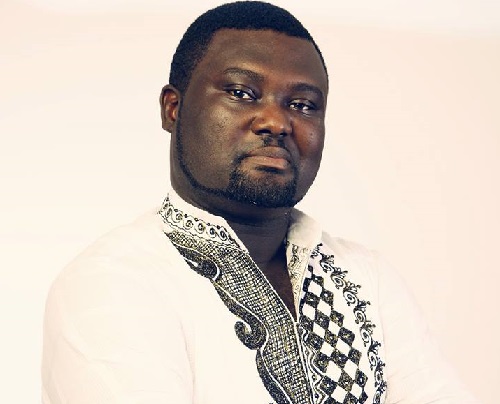 The album, which was released on January 1, 2021, on all music platforms, is receiving rave reviews among music lovers and critics.

The 12-track album is expected to propel the gospel musician to further heights after having a great year last year.

It was recorded, mixed and mastered by KODA’s Koded Studios in Takoradi, Ghana.

The album, which is set to create a sensation on the airwaves in Accra and beyond, features collaborations with a number of gospel musicians including Pastor Joe Beecham, Joe Mettle, Harmonious Chorale, LIC Choir, Abigail Nkansah, Jumbo and Eben.

The producers of the album include Francis Kweku Osei (Percussions, Drums and Horns) arrangements, Moise Atta (on Aseda) and KODA himself.

Known for hit songs such as Nsempii, Nkwa Abodoo, Yapai, Adorso, among others, the gospel artiste is hopeful that the song will touch the hearts of many Ghanaians, including Christians and help them to have breakthroughs in their lives.

KODA’s music career started some years back and his performance so far on the music scene in Ghana has been amazing.

Rich Flamz Drops New Single ‘How We Do’