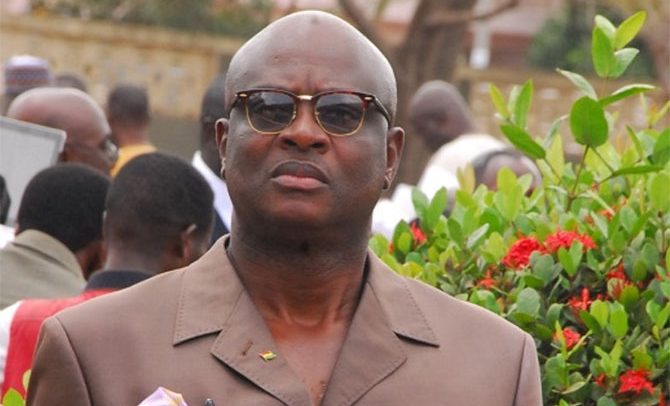 According to the former Mayor, he would be challenging former President John Mahama to become the leader of the party for the 2024 elections.

“I dont want to talk about him because I also want to be President. I want to contest the flagbearship race of the NDC,” Kojo Bonsu disclosed this when asked about the performance of John Mahama on Accra based radio station, Adom Fm morning show Monday October 18, 2021.

Asked by the host of the show whether he will contest John Mahama in the forthcoming NDC primaries, he responded by saying ‘definitely’

Kojo Bonsu was optimistic that he will win the 2024 general elections for his political party as a result of his background from the Ashanti region which is the stronghold of the NPP.