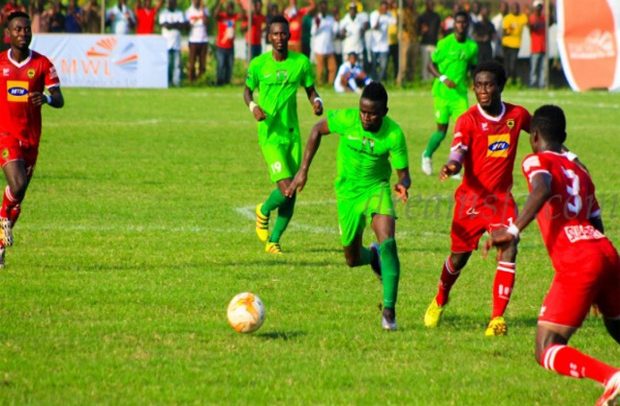 A second half  own goal from ten man Dreams FC was enough to hand visiting Asante Kotoko all the points in Dawu yesterday.

It was as a result of one of Kotoko’s raids, orchestrated by Moro Ibrahim that resulted in the only goal that separated the two sides, when Bashiru Abdul planted the ball in his net, in an attempt to clear the ball.

Thereafter, the home side fought on to cancel the lead but goalkeeper Kwame Baah and his rear proved equal to task.

The defeat also makes it two successive losses for the home side after losing by same margin to Hearts last weekend.