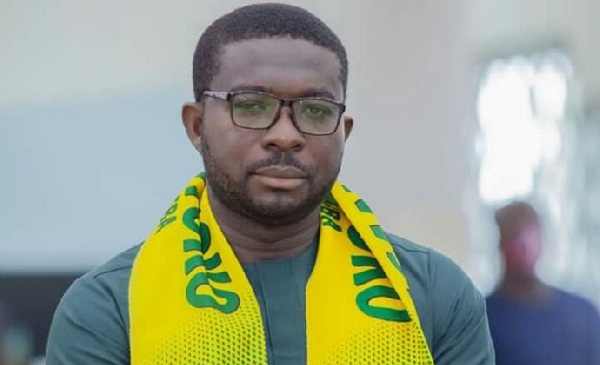 A brainchild of the Nana Yaw Amponsah’s administration, the astro turf facility, would among things, boost the proper training of the team.

Nana Yaw Amponsah, who made the disclosure, said an astro turf facility was critically needed to help put Kotoko at the highest level soon.

He also said his administration has plans to construct an apartment for the players at Adako Jarchie to help protect Kotoko’s purse.

According to him, Kotoko is expending huge amount of money to house its players in hotels, so the apartment project was needed.

Nana Yaw Amponsah also noted that his administration would construct fence wall at Adako Jarchie to help beautify the facility.

The Kotoko CEO, who was speaking on Pure Sports in Kumasi, said his administration wants to improve Kotoko’s infrastructural base.

“My priority is to lay a solid foundation where every future Kotoko management would not have to start from scratch as it was in the past.

“My target is not just about sporting performance but the improvement of structures at the club as well,” he disclosed on radio.

Nana Yaw Amponsah stated that his administration wants the best for Kotoko in the areas of infrastructure and sporting circles.