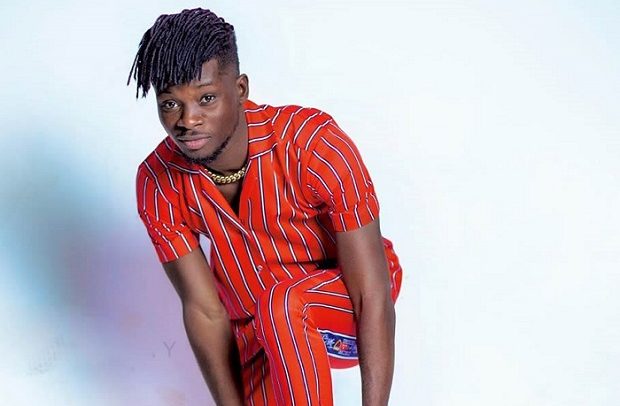 Ghanaian afrobeat/highlife singer, Kuami Eugene, has commended veteran highlife musician and songwriter, Okyeame Kwame, for allowing him be himself on the award-winning song, ‘Yeeko’.

Talking about how it felt working with a legend like Okyeame Kwame, the 2020 Vodafone Ghana Music Awards (VGMA) Artiste of the Year, explained, “It was very easy working with him, because he was very understanding, and made me feel free.”

In an exclusive interview on Y107.9 FM’s ‘Shouts on Y’ show, the ‘Angela’ hit maker said, “It’s rather a bit difficult working with me, because normally I know what I want, so if you want me to do a chorus for you, you need to go my way. And I’m glad I met somebody as calm as Okyeame Kwame.”

According to him, Okyeame Kwame understands the current trends in the music industry, hence making him comfortable throughout the making of ‘Yeeko’.

“So, he actually allowed me to express myself on the song. I did the production and the chorus, with OK doing the rap,” he highlighted.

Currently on Lynx Entertainment record label, Kuami Eugene is known for several hit songs such as ‘Angela’, ‘Wish Me Well’, ‘Ohemaa’, among others.

He has performed on many musical platforms like Sarkodie’s Rapperholic Concert, Citi FM’s Decemba 2 Rememba Concert, S-Concert, and a host of others.

Kuami Eugene, who shot his way into the limelight with his hit songs, ‘Angela’ and ‘Confusion’, is among a few Ghanaian artistes who are making impact on the local music scene.