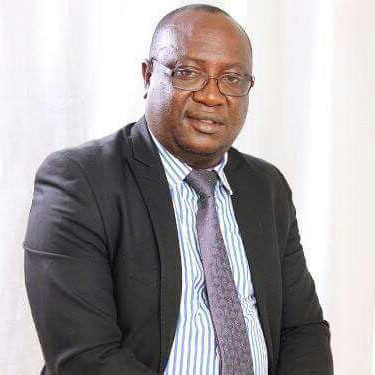 A KUMASI High Court presided over by Justice Frederick Tetteh has ordered the management of Kuapa Kokoo Limited (KKL) to compensate its former Managing Director, Emmanuel Kwabena Arthur, for wrongfully dismissing him.

Kuapa Kokoo was ordered to pay 18 months’ salary to Mr. Arthur as at the date of his wrongful dismissal as damages and all benefits due him with interest at the prevailing rate.

The court also awarded Mr. Arthur, who is currently a legal practitioner, a cost of GHȼ10,000.

The court had found that the steps KKL took in firing its former managing director as wrongful.

The former KKL MD, who worked with the company for 13 years, was sacked in 2015 on allegations of fraud, stealing and embezzlement of the company’s funds.

He was also accused of exhibiting an untoward behaviour, showing disregard for the duly constituted board of directors, and often acting without its approval.

Unhappy about the company’s actions, Mr. Arthur through his lawyer, William Kusi, sued KKL at the Kumasi High Court seeking among others a declaration that his dismissal had no factual or legal basis and therefore unlawful.

In his statement of claim, Mr. Arthur had averred among others that he was appointed in July 2012 as the managing director of KKL after he had successfully acted in that capacity from November, 2011.

He said prior to those appointments, he had worked continuously with the company from 2002 as the administrative officer, administrative manager, board secretary and executive director in charge of KKL’s Farmers’ Union.

He told the court that since his employment, he worked honestly and diligently without blemish or being queried by management or board of directors.

According to him, on March 2, 2015, he received a letter dated February 27, 2015 and signed by the chairman of the board of directors, Madam Fatima Ali, dismissing him from the company.

In his reply, he denied embezzling funds or mismanaging the assets of the company; rather, he worked hard, raising the company’s market share from 4.2 per cent to 6.7 per cent in 2014 and turning its strings of loses since 2005 into a profit-making venture.

Mr. Arthur described his dismissal as a result of victimisation by the board of directors, especially the board chairman, Fatima Ali, and not on any proven ground of mismanagement or embezzlement, and the court affirmed the reliefs of the plaintiff.

Otumfuo Marks Milestone With May 9 Remembrance