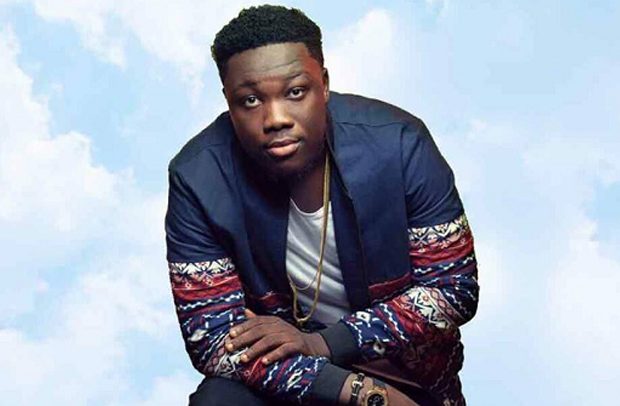 Signed onto Black Eagle Record Label, Kurl Songx’s new single has racked over 50,000 streams after few days of its release.

With the new single, Kurl Songx is believed to have done his home work well enough to give Ghanaians just what they expected from him this year.

Released a few days ago, the song has caught the attention of a large number of music lovers who are currently waiting to grab copies when it is released on the market.

Kurl Songx’s management has promised to make to song available to his fans so they can play it in the comfort of their homes.

Both Kurl Songx and Medikal demonstrated their superb abilities in a perfectly synchronized masterpiece produced by Chensee Beatz.

Kurl Songx, touted as one of the fast rising music stars following his exploits on season five of the MTN Hitmaker, has indeed lived up to the hype and continues to churn out massive hit
tunes.

The artiste, who is not new in the music industry, is among a few talented young artistes making impact on the music scene.

He is also one of the few young artistes who have carved a niche for themselves with their stagecraft and singing skills.

He is credited with hits such as Jennifer Lomotey, Whistle featuring Sarkodie, Odo Yewu, Feelin and Me Do among others. 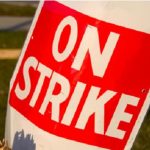