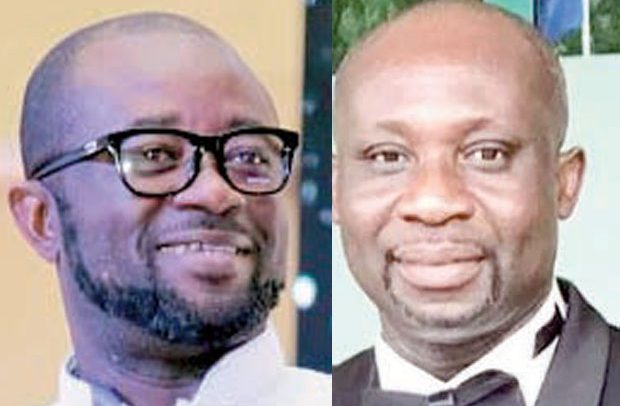 GFA President Kurt Okraku has demonstrated a strong commitment to unity and togetherness in the football fraternity by offering a crucial role to his closest rival in last year’s GFA elections.

Barely a week after quashing reports of sidelining his opponents in a www.ghanaweb.com interview, Kurt Okraku’s administration has appointed the experienced George Afriyie to serve on the Division One League Advisory Committee.

There have been widespread rumours of Kurt Okraku having rifts with George Afriye and Osei Kwaku Palmer.

But in an interview with GhanaWeb TV, the former Dreams FC chief referred to the two administrators as “brothers” and denied the claims made against him.

“We are honest people and I expect everyone I come across to be the same. I have a very good relationship with everybody. My brother, Palmer, George Afriyie, Nana Yaw Amponsah, Adomako and Amanda. There is nobody I don’t speak with it. Perhaps we don’t speak on a daily basis but we do engage and there are times we’ve crossed over to help ourselves”.

“We do differ on opinions sometimes but I have said on numerous occasions that we need everybody. I cannot pretend that I know everything connected to the sport but everybody has special qualities and since the almighty God has blessed each one of us differently. It is important as a leader you harness the quality and potential of everybody.”

“We’ve been in office for seven months and we have three years to go. Some of them have already played roles. I don’t think there is any group that contested this election that is not directly involved in the management. It’s either the candidate is serving or campaign manager or chairman is serving,” he stated.

According to reports, Osei Kwaku Palmer, who called Kurt a divisive figure, declined a request by the FA to serve on the committee.