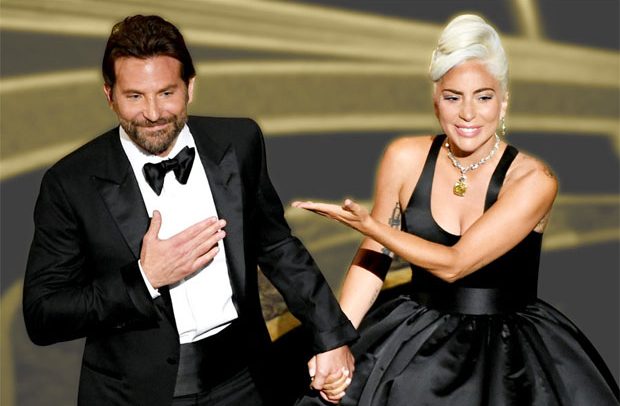 Lady Gaga appeared to hit back at fans who have heckled her in the wake of Bradley Cooper’s alleged split from Irina Shayk.

The celebrity pair, who share daughter Lea De Seine, are said to have called time on their four year relationship, weeks after Cooper and Gaga sparked speculation following their intense performance of Shallow at the Oscars.

Before performing the hit song from ‘A Star Is Born’ in Las Vegas on Saturday night, Gaga told fans, “And one more thing, be kind. Be kind or f*** off.”

Fans called for Cooper and Gaga to embark on a romance and “get together now that he’s single,” despite neither the actor nor Shayk commenting on their alleged break up.

Reports surfaced last week, claiming Shayk has moved out of their Los Angeles mansion. She was pictured carrying a suitcase as she got into a waiting car on Thursday. The A-list couple are said to be working on how to share custody of their daughter

The news came weeks after Gaga, who recently split from her fiancé Christian Carino, was forced to dispel rumours of an alleged romance between herself and Cooper.

Speaking on Jimmy Kimmel shortly after their performance at the Academy Awards, she said, “First of all, social media quite frankly is the toilet of the Internet and what it has done to pop culture is abysmal,” she told the late night host.

And people saw love, and guess what, that’s what we wanted you to see. This is a love song, the movie is a love story.”

Cooper and Shayk began dating in 2015 and have been notoriously private about their relationship. They welcomed their daughter in 2017.

Ahuofe Patri Fires Back At Critics