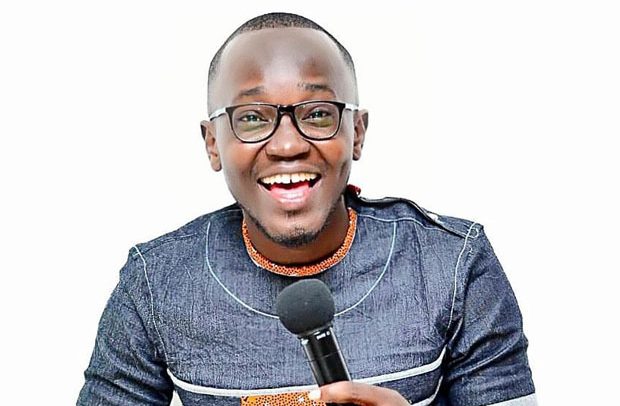 Five Ghanaian comedy icons have been invited to perform at this year’s edition of the Laughline Comedy Night, which is slated for Saturday, August 3 at Accra City Hall (inside Snap Cinemas) at 6:00pm.

The comedy night dubbed ‘The Year of Return’, which is expected to be a thrilling night, will feature comedy icons such as Teacher Kwadwo, ID James Brown, Lekzy DeComic, SDK and OB Amponsah.

It will also feature other up-and-coming comedians such as Ranzy, Efo Red, Kojo Pjay and a host of others who will mount the state to perform one after the other.

Patrons of the Laughline Comedy Night will have a good laugh, as the comedians have promised to leave the night with their names on memories of the audience.

The organisers of the event, Kasa Entertainment and Snap Cinemas, have promised to ensure that the show lives up to its reputation.