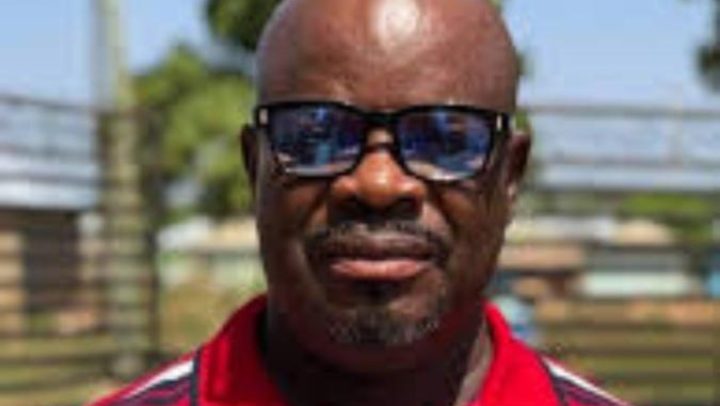 Municipal Chief Executive (MCE) for Lawra in the Upper West Region, Jacob Dery has added his voice to the call on the government and management of the Ghana School Feeding Programme to consider paying caterers on time to reduce the pressure and embarrassment they receive from suppliers.

He said that the caterers of the programme are committed to feeding the children, but they continue to lose out on their investment due to the delay in the payment.

Speaking with the media during a weeklong monitoring exercise by some national officers from the Ghana School Feeding Programme, Mr. Dery said the delay is also affecting the quality and quantity of meal serve to the pupils.

The MCE who also appealed for an increase in the feeding grant per child from the current 97 pesewas, however, applauded the Government for sustaining the Ghana School Feedings Programme in spite of the prevailing economic crisis.

He noted that, the social intervention programme is currently benefiting about 83 public basic schools in the Municipality and giving employment to at least 93 caterers in the area.

The MCE further noted that each of the 93 caterers have also engaged at least one or two women as cooks.

He noted that the feeding programme is also impacting on the local economy in a significant manner since majority of the caterers patronize the produce from the local farmers.

Mr. Dery said that his administration is doing its best to monitor and assess the performance of the caterers to ensure that the Ghana School Feeding Programme succeeds in the Municipality.

He said that the assembly is contacting the relevant stakeholders and organisations to put up kitchen spaces for some of the beneficiary schools in need of such facilities.

On the other hand, the MCE revealed that Lawra is one of the fastest growing Municipalities in Ghana.

It has a huge potential in agriculture and can boast of quality maize, rice, groundnut, millet, sorghum, yam and livestock in large quantities.

Mr. Dery said that quality healthcare, education, water and sanitation, peace and security and building of road infrastructure are some of his major areas of priority.

He therefore called for the support and collaboration of all stakeholders especially the traditional authorities and heads of departments to prosecute his vision for the Municipality.