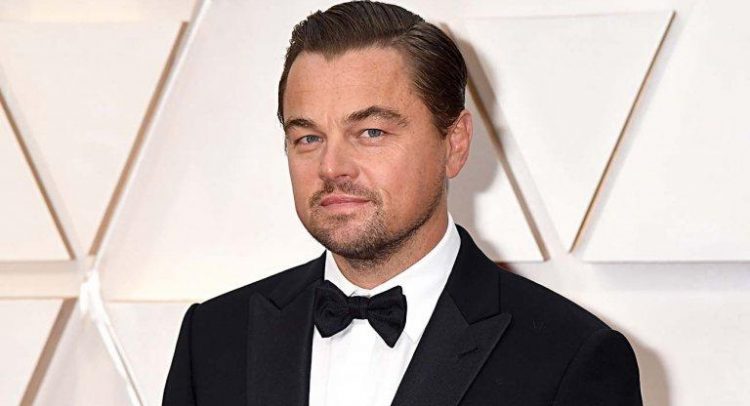 Local media reports in the US indicate that under the agreement, Appian Way which DiCaprio runs alongside Jennifer Davisson, is to develop new TV series and films for Apple.

Prior to the signing of the Apple deal, Appian Way had a three-year film deal with Paramount Pictures and, before that, was housed at Warner Bros.

Reports say for the TV aspect, DiCaprio’s company had not had a pact before this one.

The agreement extends Appian Way’s relationship with Apple beyond feature Killers of the Flower Moon and TV series Shining Girls.

Apple reportedly landed rights to Shining Girls in 2019 after a competitive bidding process.

Appian Way is the latest overall deal for Apple and joins a roster of producing talent including Idris Elba, Ridley Scott, A24, Imagine Documentaries, Sesame Workshop and Peanuts.