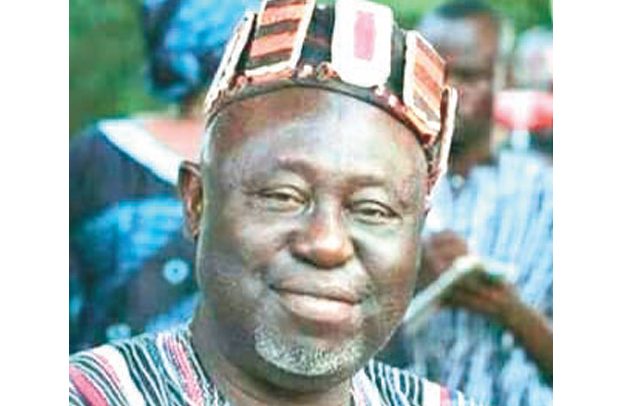 Former Ghana Football Association (GFA) President, Alhaji MND Jawula, has passed on to eternity peacefully at his home in Accra. He was 73.

The deceased was in charge of the country’s football governing body, GFA from 1997 to 2001.

While in office as the football chief,  the U-17 team (Black Starlets) finished 2nd and 3rd in the 1997 and 1999 World Cups respectively; and the U-20 (Black Satellites) placing 2nd in the 2001 World Cup edition among many other feats.

He also served as a board member of Ghanaian Premier Football club, Real Tamale United (RTU).

In May 1949, he was born at Cowlane, an Accra suburb to a rich Ghanaian family.

His father was the chief of Kpandai and as a result he was sent to the north together with his mother and step-siblings at age three.

After his sixth form education, the young Jawula gained admission to the University of Cape Coast in 1968, where he read English and Economics for his first degree.

He pursued a Master’s programme in African Literature at the University of Ghana, Legon.

He travelled to Canada in 1989 as a fellow at the University of Carlton, Ottawa. On his return, he worked in a number of government ministries including the Ministry of Finance as an administrator, Chief Director, Ministry of Harbours and Railways and the Ministry of Health and retired honourably.