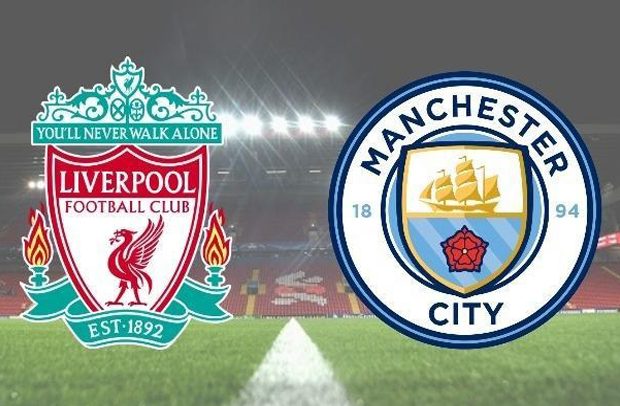 Manchester City have been left shocked by Liverpool’s involvement in a group of clubs trying to stop a stay of their Champions League ban as they appeal, according to reports.

City have been handed a two-year ban from European competition after breaching Financial Fair Play rules and have launched an appeal against the decision from UEFA in the Court of Arbitration for Sport.

Sportsmail reported on Tuesday that the entire Premier League top 10 – aside from City and Sheffield United – have lodged a joint application with CAS to stop City from attempting to play Champions League football in that time.

COVID-19 Is WWIII Without Guns; Shows No Nation Superior – Otabil