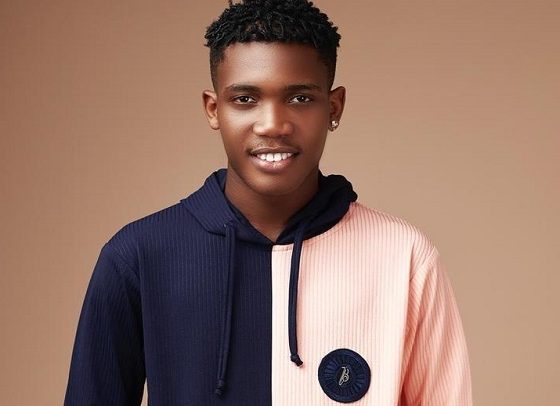 With a number of hit songs to his credit, Malcolm Nuna has been nominated for Unsung Artiste of the Year.

His management team told BEATWAVES that even though there were some key contenders for the award, Malcolm Nuna stood a chance of winning the award.

The team says his nomination for this year’s Vodafone Ghana Music Awards (VGMA) for the unsung artiste of the year award category means a lot to them, adding that Malcolm is excited about his nomination and hope to win.

BEATWAVES gathered a number of music stakeholders who have followed his activities in the music scene closely for the past years have tipped him to win the award due to his prominence as one of the finest and hardworking young artistes in the country.

He is competing with acts such as Nanky, Kwame Yogot, Oseikrom Sikani, Kobby Tuesday, Nana Blu, Adelaide The Seer and Queen Dalyn for Unsung Artiste of the Year.

His management therefore urged music lovers as well as all his fans to vote massively for him to enable him to win the award.

Malcolm Nuna was crowned as the Next Rated Act at the fourth edition of the 3Music Awards held a few weeks ago in Accra.

As part of the win, Malcolm Nuna received products from Nasco at a short ceremony at the head office of Electroland Ghana to present the items to him.

With his unique singing and rap skills, Malcolm is indeed one of the fast-rising young artistes in Ghana yet to make headlines all over the globe.

Currently on the Alkians Entertainment Label, the versatile singer, songwriter, and performer, who burst onto the scene in 2019, recently released his maiden 17-track album titled ‘Hasta La Vista’.

I'm Not In A Rush To Get Married - Rita Dominic