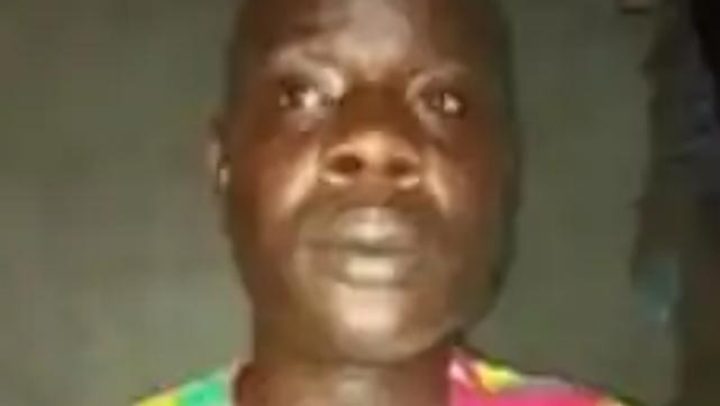 The Police at Kasoa in the Awutu Senya East Municipality of the Central Region have arrested a 57-year-old man for killing his wife for refusing to have sexual intercourse with him.

According to reports, the suspect, identified as Gideon Tetteh is alleged to have murdered his wife following an unresolved tension between them.

The deceased allegedly told her husband to use condoms when they are having sex to avoid any pregnancy.

But the husband who refused to heed to his wife’s advice picked a quarrel with her, took off her cloth completely, and killed her during the struggle.

The couple is reportedly struggling to cater for their five children due to financial challenges.

Gideon Tetteh was arrested after neighbors reported the issue to the Ofankor Police.

Meanwhile, the body of the deceased has been deposited at the Hospital after inspection by the police for autopsy.