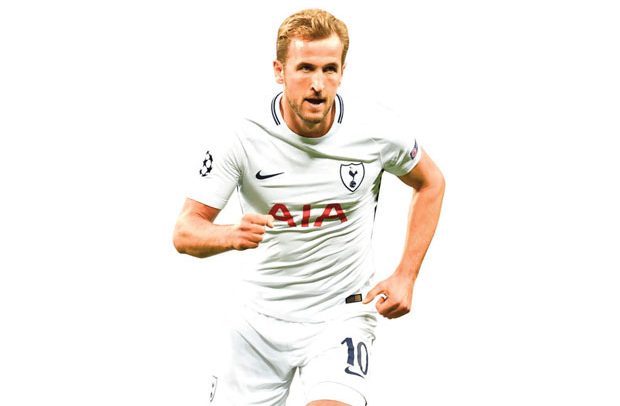 Manchester United are set to lodge a £90million bid for Tottenham talisman Harry Kane this summer in the hope that the mega signing will dispel anger towards the Glazer family’s ownership, according to reports.

United supporters have been venting their anger towards the Americans in recent weeks, with frustration boiling over on Sunday as protests turned ugly before their home game against Liverpool – with a section of fans forcing their way inside Old Trafford and setting off flares and smoke bombs.

The match was postponed after the incident, and the United faithful are adamant that Joel and Avram Glazer should both sell the club after their involvement in the European Super League sparked a string of criticism.

But now the Glazers are plotting a move for Kane in an effort to calm things down, as reported by the Sun, with the Red Devils keen to submit an official offer should the Spurs forward hand in a transfer request.

Kane has been strongly linked with an exit from north London this summer after another disappointing season saw Spurs quickly slip away from the title race, knocked out of the FA Cup and Europa League and lose to Man City in the Carabao Cup final.

He has produced arguably his best season in a Spurs shirt – leading the Premier League scoring charts with 21 goals as well as the assists table with 13.

But the 28-year-old will be desperate to add some silverware to his glistening career so far after admitting he wants to win ‘team trophies’ and not just personal awards.

Kane would be interested in a move to Old Trafford, the report adds, with the England captain top of Ole Gunnar Solskjaer’s list as he hunts a world-class forward to win him titles – although Spurs chief Daniel Levy is insistent that he will not sell to a Premier League rival.

It will hinge on whether Kane tells Levy he wants out, it goes on, saying Tottenham may be forced into accepting a big offer to allow them to reinvest in the squad given the difficult financial climate.

Kane has been patient at Spurs – spending seven years with the club since making his breakthrough in 2014 – and emerging as one of the top strikers in world football during the same period.