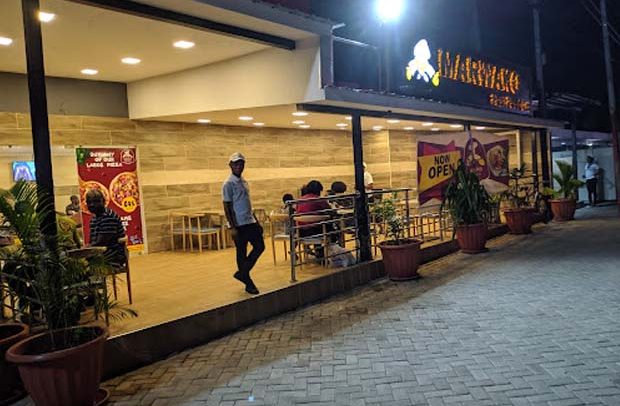 The Food and Drugs Authority (FDA) has cleared Marwako Fast Foods to re-open its East Legon and Abelenkpe branches after months of closure, a statement issued said.
Two additional branches of Marwako Fast Foods were shut down in addition to the East Legon branch which was earlier closed over alleged food poisoning.
The FDA’s action is part of investigations into the alleged food poisoning said to have affected some customers who patronised especially the East Legon branch after they complained of falling ill after eating there.

The FDA outlined how their efforts to establish the prime cause of contamination had been hampered by “the unapproved and unilateral decision of Marwako, to destroy some food items in the course of the investigation.

The Authority subsequently applied the appropriate regulatory sanctions for management of Marwako Fast Foods to “address all the non-conformances identified to prevent any reoccurrence.

After nearly two months, the FDA, in a statement signed by its Chief Executive Officer, Delese Mimi Darko indicated that it is satisfied with the progress made in implementing the various corrective prevention actions required following the closure of the facility.

The Authority also served notice that the clearance notwithstanding, it will be conducting follow-up inspections to ensure full compliance to the code of hygiene practices.

However, the Authority said the La Branch remains closed whilst the Spintex Road Branch is going through the process to be formally issued with the requisite Food Hygiene permit to start operations.