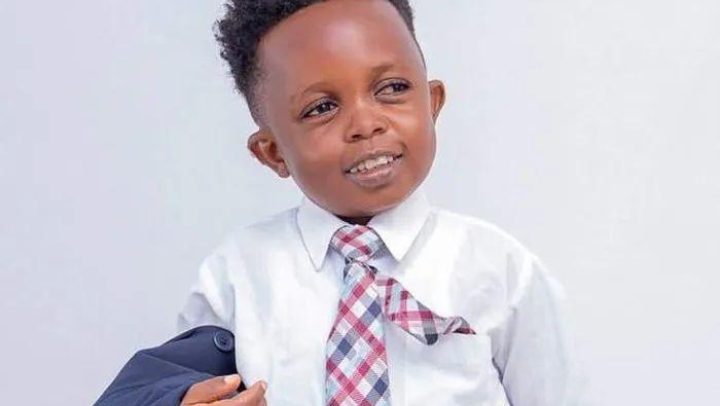 Both actresses made headlines a week ago about which of them has the biggest mansion.

This was after Jackie Appiah’s mansion video had gone viral on social media.

Some people tagged Tracey with the videos and made fun of her. Tracey commented about Jackie’s mansion saying she was happy to be compared to Jackie Appiah.

Other reports claim she allegedly wrote a post telling all the people tagging her in what she described as ‘Jackie Appiah Bush Mansion’ to wait for hers.

Reacting to Tracey’s comment in a new video in circulation, Don Little has said Tracey was jealous of Jackie Appiah.

“I have never seen a day that this lady (Jackie Appiah) has spoken ill of anyone before on social media. That is what tells you that she is a matured person and that she was raised well.

“Those who were reared are the ones who wake up and talk anyhow like chickens and ducks. It’s jealousy that’s killing Tracey Boakye. If you are okay, why then do you have to envy your sister? You are okay and look at the car you drive,” he said.