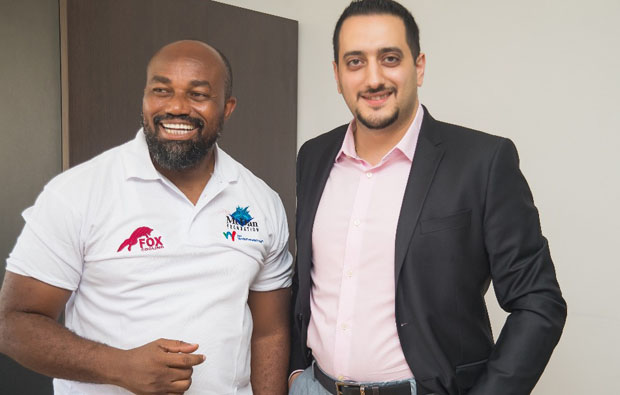 Action returns to the Accra Stadium tennis court for the McDan ITF World Tour after the Juniors 8 J 5 world circuit.

And beginning today till Sunday, May 5, the best form of tennis is expected from the close to 30 countries who will battle for supremacy.

Organisers of the prestigious event, McDan Foundation, in collaboration with Ghana Tennis Federation, have revealed that the qualifiers begin today with the main tournament starting tomorrow.

From a humble start as McDan Open at the same venue some five years ago, the annual event expanded to the sub-region and now has reached the world stage.

To the visionary of the competition, Dr. Daniel McKorley, chairman of the McDan Group, securing the ITF status is a dream come true.

Since the inception of the competition, it has witnessed improvement in every aspect as it progressed, with this year’s event handing the overall winner a $15,000 cash prize.

Dr. McKinley said ahead of the tournament that “it has been the dream of McDan to push tennis to where it deserves; and the hosting of this event is a testament of what we have put in by way of investment over the years.

“We will continue to support the sport, and until it places Ghana on the world map, we won’t stop. l wish all the competing players well, but particularly my compatriots, l say utilise the ITF platform to your advantage, I am expecting a top class event because we have put in much in terms of preparation,” he stated.

Already, participating countries across the globe have arrived for the showpiece.