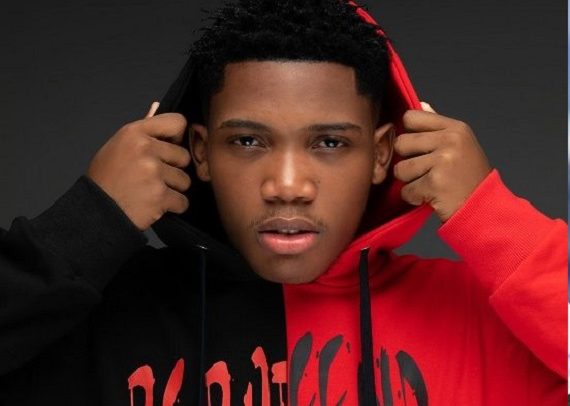 Talented afrobeat and hiphop artiste, Malcolm Nuna, is making great strides in the Ghanaian music industry and is fast winning the hearts of a lot of music lovers.

Born Malcolm Nunana Hehetror, the versatile singer, songwriter and performer, who burst onto the music scene in 2019, is credited with a 17-track album titled ‘Hasta La Vista’ released last year.

Malcolm Nuna is hopeful of making a breakthrough in Africa’s music industry with his yet to be released singles.

All the songs carry very touching messages which focus on changing the attitudes and lifestyles of people.

Last year, he chalked some prominent successes considering the fact that he was virtually new in the music industry and was nominated for Unsung Artiste of the Year at the 2021 Vodafone Ghana Music Awards (VGMA).

He was crowned as the Next Rated Act at the 2021 edition of the annual 3Music Awards held in Accra.

With his unique singing and rap skills, Malcolm is indeed one of the fast-rising young artistes in Ghana yet to make headlines on the global music market.

His good works on the music scene got him featured in Obvious Magazine.

Malcolm Nuna didn’t also joke with online presence as he got over 2 million streams on Boomplay, Audiomack, and YouTube. On Apple Music, he also got over 500,000 streams, while he has over 200,000 on Spotify.

His management also ensured that he got some performances to crown the year.

Currently he is on Alkians Entertainment World, an Accra-based record label.