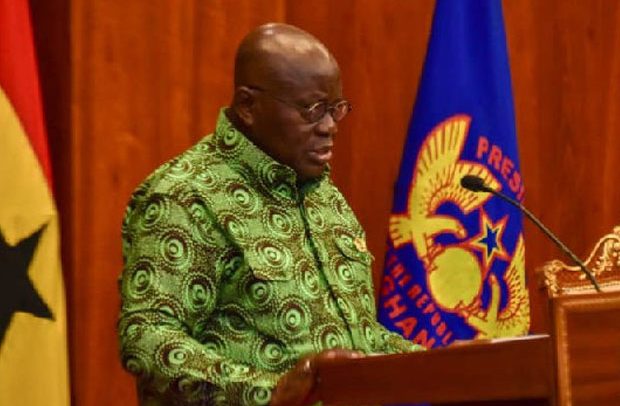 MEDIA FOUNDATION for West Africa (MFWA), a media rights organization, has given President Nana Addo Dankwa Akufo-Addo thumbs up for excelling during his encounter with the media yesterday.

According to the organization, the President performed far better, especially with his line, delivery and posture of answering the questions posed to him than what he did last year.

Abigail Larbi Odei, Programmes Manager of Media Foundation, said the President also proved that he is in full control of his government as he answered all questions.

“The President demonstrated that he has a certain level of knowledge and insight about the various ministries under his government and how they are performing, so far. This is based on the fact that he personally was able to correctly answer all the questions that were posed to him by the journalists present at the programme,” she said.

Abigail Larbi observed that during the President’s encounter with the media last year, he directed most of the questions to his sector ministers, who answered them for him.

“But this time around, the President displayed that he is in control as he answered the questions well. There were few low points in the performance of the President though,” she pointed out.

For instance, she said she was not impressed with the President’s answer to the time for the distribution of ambulances that have been imported into the country.

However, Abigail Larbi lauded the President for allowing more journalists to pose questions to him. “Last year, 14 questions were posed to him, but this year 23 journalists asked 26 questions,” she added.

Similarly, she commended the moderator of the programme, Kojo Oppong Nkrumah, the Information Minister, for ensuring gender balance whilst selecting journalists to ask questions.

“The female journalists were also allowed to ask the President questions and that is a huge improvement as compared to last year and it is a good sign,” she indicated.

Abigail Larbi also saluted the journalists for generally asking open and well researched questions, saying that their performance was better as compared to last year.

Media Foundation for West Africa is a recognized group of seasoned journalists that are playing key roles to help improve the standard of journalism in the country and beyond. 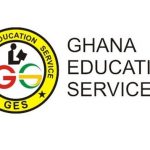 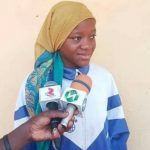 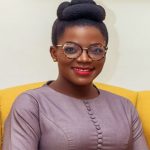 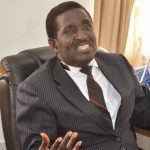 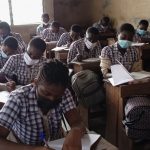