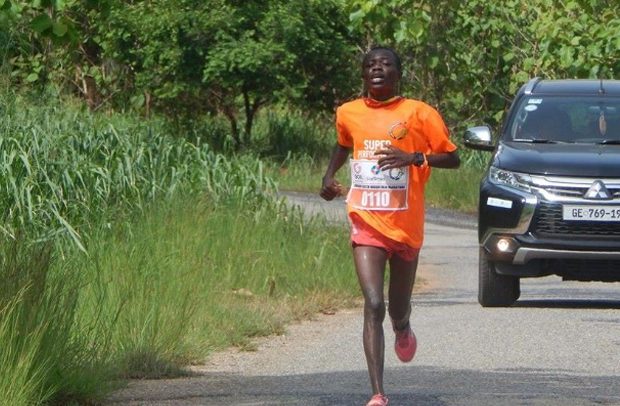 MJ Grand Hotel, one of the leading hotels in Accra, will host the grand launch of the 2020 Kwahu Easter Marathon on February 25.

This follows a sponsorship arrangement between MJ Grand, the organisers of the event, Medivents Consult, and Kwahu Traditional Council (KTC).

The hospitality firm has now joined the list of sponsors for the ever popular and growing competition which has become a permanent feature on the Easter activities and the sporting calendar.

A statement signed by the Events Coordinator & Spokesperson of Medivents Consult, Edward Boahen, said they were excited to welcome MJ Grand Hotel into their fold as one of the sponsors of the competition.

It, however, noted that the grand launch will also be used to unveil sponsors who have already announced their association with the event.

It said the partnership will lead to mutual benefits for the two organisations, taking into consideration the popularity of the event.

The statement said the launch will be attended by previous winners of the competition, the Mpraeso Bamuhene, officials of KTC, Let’s Tour Kwahu, the Ghana Athletics Association (GAA) and others.

Fixed for April 11, the marathon will see close to thousands of long distance runners across the country compete for honours and juicy prize packages.