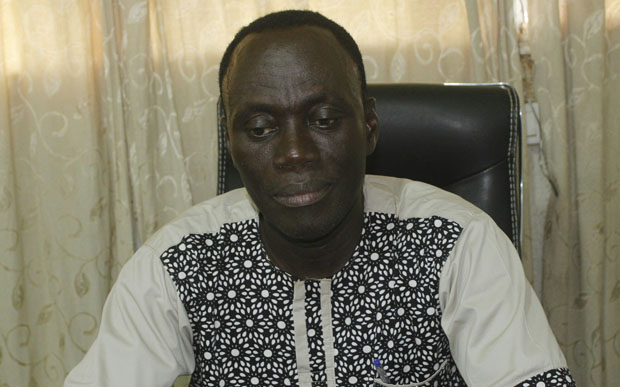 The Ministry of Food and Agriculture (MoFA) has adopted new measures to curb the smuggling of subsidized fertilizers under the ‘Planting for Food and Jobs’ programme.

As part of the new measures, all bags of fertilizer under the ‘Planting for Food and Jobs’ programme would be uniquely labeled to differentiate them from ordinary bags on the market.

The measures are meant to curb the annual smuggling of subsidized fertilizers from the region.

Upper East Regional Director of the Ministry of Food and Agriculture, Francis Ennor, revealed this in an interview in Bolgatanga.

According to the Regional MoFA Director, the Ministry has decided to assign personnel under the Nation Builders Corp (NaBCo) to distribute the subsidized fertilizers coupons to farmers so as to get the retailers and Agri-input dealers to concentrate on their core mandate.

It’s also believed that the new distribution channel would help in curbing the smuggling of the subsided fertilizer because the single source can easily be monitored.

Meanwhile, the Upper East Regional Office of MoFA, has started early distribution of fertilizers to registered farmers under the programme.

This year, the Upper East Region has started recording some rainfall earlier than expected and that might have informed the decision to start the early distribution.

Since its implementation in 2017, hundreds of farmers in the Upper East Region have benefited from the ‘Planting for Food and Jobs’ programme.

The programme is structured on themes such as fertilizer subsidization, extension Services, and marketing and monitoring.