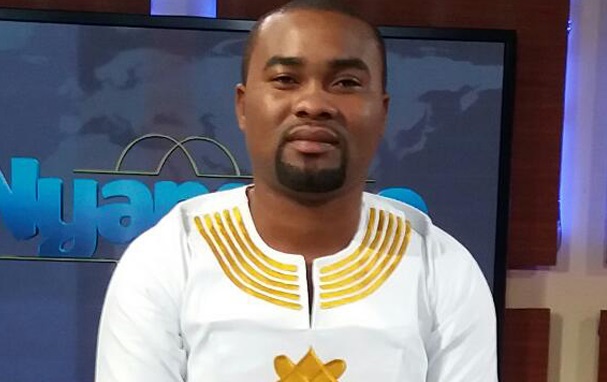 The Concerned Voters Movement (CVM) under the leadership of Razak Kojo Opoku has thrown its support behind the Electoral Commission (EC) to compile a new voters’ register.

The arguments by the National Democratic Congress (NDC), Centre for Democratic Development (CDD) and the Inter-Party Resistance against the New Voters Register (IPRAN) are baseless, misleading and completely bogus; the leader of the political pressure group has pointed out in a press statement.

The arguments of timelines, cost and rigging as the basis for the rejection of the new register by the NDC, CDD, IPRAN and others smack of intellectual dishonesty.

The EC under the NDC administration in 2012 compiled a new voters’ register between the periods of April to May and created additional 45 constituencies, bringing the total to 275 for the 2012 general elections within the same period, he recalled.

Under all these circumstances the NPP as the largest opposition party then, never objected to the compilation of the 2012 new biometric voters’ register and the creation of additional 45 constituencies, all within the period of the election year 2012, Poku added.

The fear that a new voters’ register could be used to rig the polls suggests that the NDC used the roll to rig the elections of 2012 and suspects the NPP could do same, the group added.

“The NPP won the last elections by a wide margin with the current register and should support its maintenance. The right thing must be done. The current register is obsolete and cannot continue to be used for polls in the country,” the group went on.

A new voters’ register is a sure way of introducing novelties such as the implementation of ROPAL among others, CVM suggested.

In a related development, another pressure group, Grassroots for Power Movement have warned those preparing to protest against the compilation of a new register through demonstration to lace their boots for counter protests in the streets.

In a press release after the Tamale demonstration against the ECs decision to compile a new register, the Grassroots indicated their preparedness to hit the streets to drum home their approval of the move by the EC to compile a new voters’ register.  They said the credibility of the old register had been disrepute and the question marks surrounding it were too many for it to continue to serve as a roll of voters in the country.

They vowed not to sit aside and look while a few group of individuals in the country attempt to disrupt the EC from doing their work.

No Show For CR At PAC