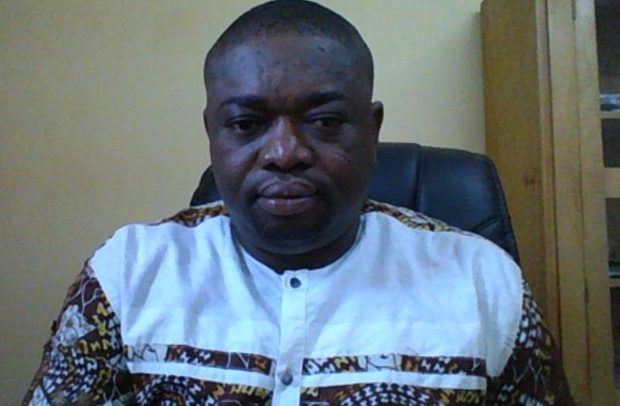 The Medical Superintendents Group of Ghana (MSG), an umbrella body of all heads of
government hospitals, as well as CHAG and Quasi-Government facilities, has commended the National Health Insurance Authority (NHIA) for the swift payment of claims.

The group in a statement confirmed that the NHIA had settled a substantial amount of its indebtedness, one that has been described as ‘unprecedented’ since 2009.

The MSG President, Dr Joseph Tambil at a media briefing in Takoradi after a Council Meeting, emphatically said “Outstanding debt owed by government currently is for just about six months.

This is the best that any government has done since 2009 and we want to urge the NHIA and MOF to keep this up, and also ensure that it is also improved.”

He thus commended government for being proactive with the payment, adding that it has eased
the burden of health facilities and administrators across the country.

The NHIA has in total paid an amount of GHs784, 809,164.70, covering claims and withholding taxes to service providers.

These payments were effected within the period of January 1 to July 1, 2020, in which National Health Insurance Scheme (|NHIS) service providers in the public sector received GHs422,
809,355.80 million, an indicative of 53.9%.

Largely, the government’s timely release of funds to the NHIA has made it possible for the punctual payments of service providers claims.

A release issued by the corporate affairs directorate said the NHIA holds
in high regard service providers’ efforts to improve the health needs of the scheme’s cherished
members especially.

“Management strongly urges healthcare facilities to promptly settle their debts to the pharmaceutical companies to avoid any disruptions in the medicine supply chain, ” it stated.