Myx Quest Teams Up With M.anifest, Others On ‘No Apologies’ 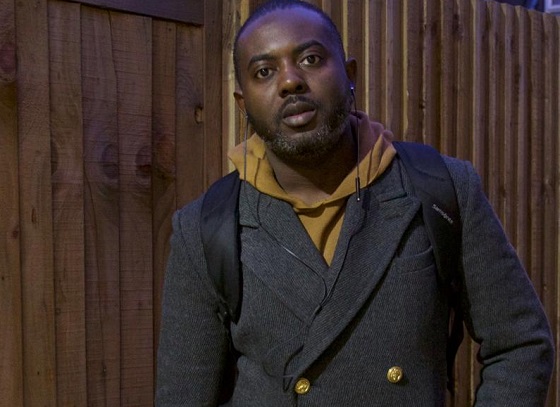 He has worked with a vast number of major recording artistes worldwide with multiple global chart success.

In the world of music business and industry, Myx has played a pivotal role in the launch of Music World Entertainment International (MWEI), owned by Matthew Knowles, manager of the biggest selling girl group in the world Destiny’s Child and father of global superstar Beyonce Knowles.

This was to be the international arm of the parent company Music World Entertainment and would focus on territories outside the US and Canada.

Myx Quest gears up for the release of his next single due out on July 17, 2020. He teams up with Ghanaian rap god M.anifest, Kimarne and B4Bonah on the song.

The multi-genre producer serves a fusion of R&B, hip-hop and dancehall vibes sandwiched with Afrobeats rhythms and instrumentation, allowing Myx to show off his versatile musicianship. The lush chords, piano runs, guitar and ambient sounds coupled with the dope syncopated drum patterns typical of Quest sets the scene for fun summer vibes, ‘good energy’ and could easily be enjoyed just as an instrumental track.

M.anifest, as always, delivers a solid rap verse with flow, presence and punch lines for days while Kimarne’s very unique tone delivers a dope Jamaican patois flow with UK Afroswing influence. It’s then topped off with B4Bonah bringing a twist with his local traditional Ashanti chant, which is infectious and widens the audience scope even more.

'UEFA A Disaster And Disgrace'