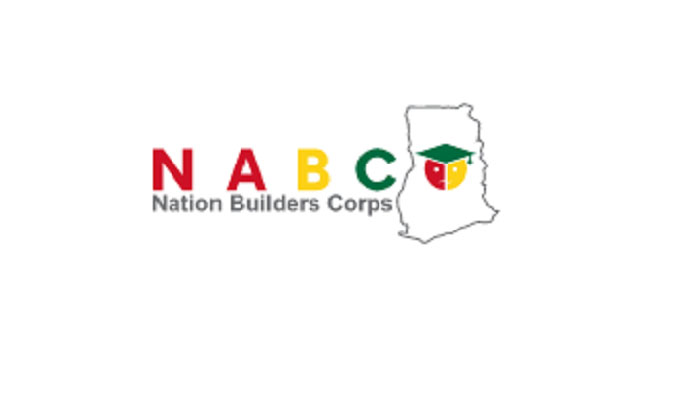 The National Lottery Authority (NLA), in collaboration with the Nation Builders Corps (NABCO) Secretariat and experts from overseas, has trained 36 NABCO recruits on the premises of NLA on assembling procedures for the solar-powered E-kiosks.

This followed a deal reached with the NABCO Secretariat in Accra.

The training of the first batch of trainers started on 18th February, 2019 and ended on 21st February, 2019, with 20 participants.

After the successful training of the first batch, Mohammed Yahaya from Ada was adjudged the overall best trainer. Tuffour Nicholas from Sunyani and Doreena Alaliga Bawa from Tamale were first runner-up and second runner-up respectively.

The criteria used for the selection of the best trainers by the training officials were hard work, commitment to duty, discipline, efficiency, effectiveness, smartness and attention to details.

The NABCO trainers were selected from all the regions of Ghana and they would train other trainees on the E-kiosk assembling technology transfer in their respective regions, cities, districts and polling stations.  It means that the E-kiosk assembling technology transfer would be decentralized across the country, thereby creating jobs at local levels.

The NABCO trainers were very excited about the training programme and showed demonstrable competence to transfer the E-kiosk technology to the yet-to-be recruited trainees.