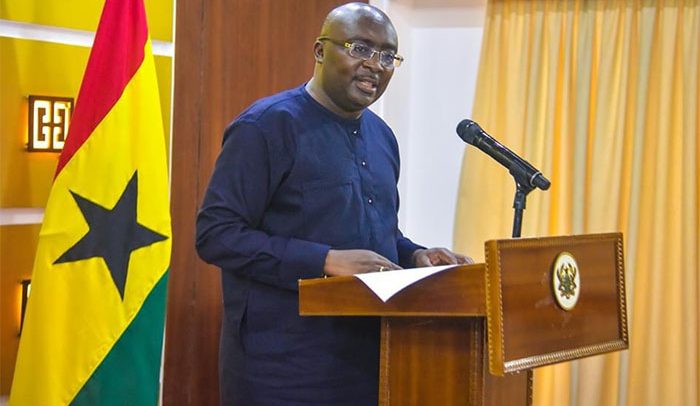 According to him, the opposition does not read economic data and so has not been able to appreciate the economic achievements of the Nana Akufo-Addo’s administration vis-as-vis the performance of the NDC.

He described the NDC as “incompetent alternative.”

Dr Bawumia was speaking on Saturday, June 27, 2020 after he was picked by President Nana Akufo-Addo as his 2020 running mate.

He says the current government has succeeded in saving NHIS, reduced corruption in the public sector and implemented the Free SHS policy.

He said government has further reduced price for energy by 50 percent for the months of April, May June this year.

In the first year of the NPP government, he says due to competent management, the teacher and nursing training allowances were restored.

He says also in the first year, 15 taxes were abolished, something he said NDC could not do.

According to him, “it is important that we stay the course and not play chaskele with the economy,” in direct call on Ghanaians not to elect NDC again.

He stated that the Akufo-Addo government has started putting in place the building blocks to make the economy work.