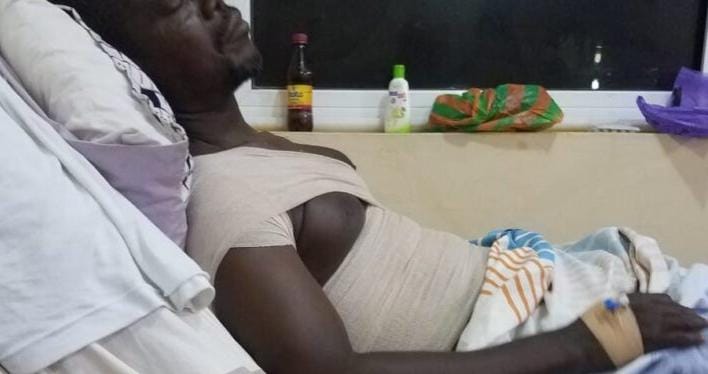 The incident reportedly occurred on Wednesday morning when he was embarking on a tour of the constituency and was attacked unprovoked by some party members.

According to reports, the incident took place at a community near Tanoso where he was attacked for unknown reasons. 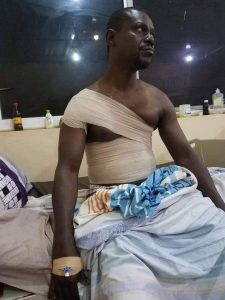 The reports said, Suleiman Twih Brempong after receiving severe beatings from the party members has since been hospitalized at the Hamada hospital in Techiman battling for his life.

I've Not Demanded Deletion Of Any Member's Name-Gayheart